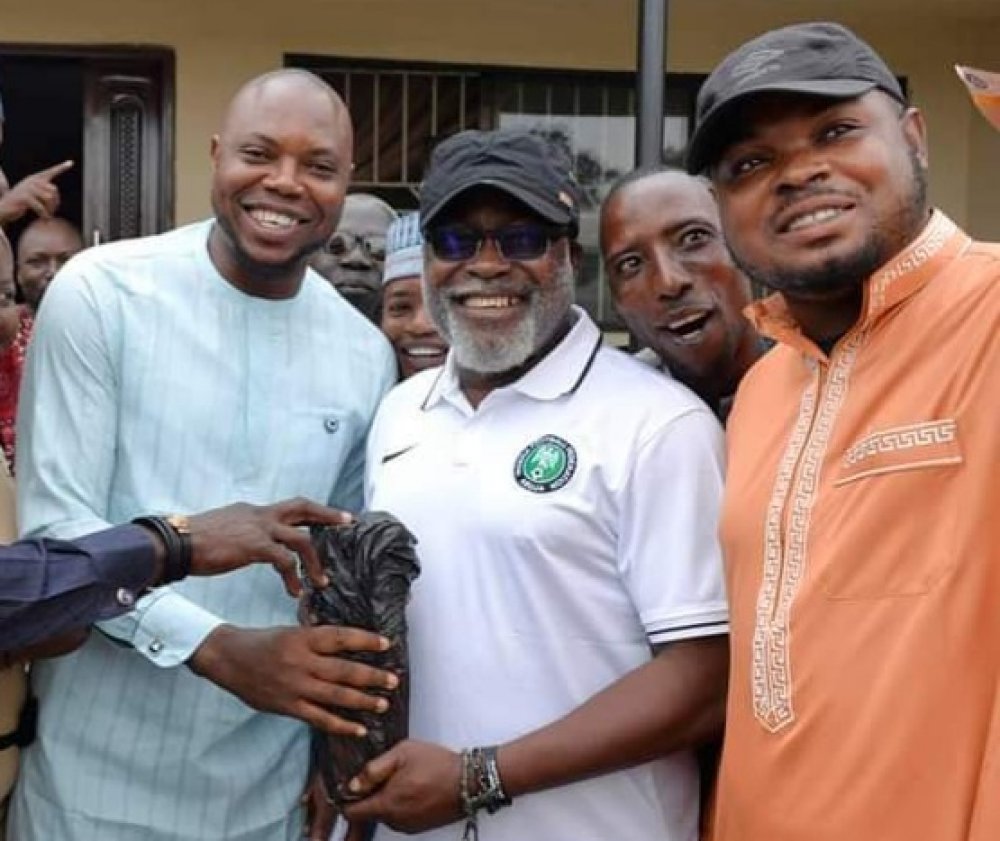 The Chairman of Kwara United FC of Ilorin, Kumbi Titiloye, says the club will notify the Nigeria Football Federation (NFF) of its resolve to approach the Court of Arbitration for Sports (CAS) over the decisions of its different committees to award three points and three goals to Rivers United FC of Port Harcourt.

The club confirmed this in a statement made available by the team’s head of media, Jimoh Bashir, on Tuesday in Ilorin.

The club expressed dissatisfaction over the ruling of the NFF Appeal Committee, on the issue between Jigawa Golden Stars and Rivers United, concerning the Match Day 34 encounter involving both teams.

AllNews recalls that Kwara United FC had ended the season with 65 points and plus 20 goals difference, which guarantees it a third place finish on the final table of the 2020/2021 Nigeria Professional Football League (NPFL) season.

But the decision of the Disciplinary Committee of the NFF had awarded three points and three goals against Jigawa Golden Stars in favour of sixth placed Rivers United, and that decision ensured they ended above both Kwara United FC and Enyimba FC, to land in second place.

Jigawa Golden Stars had fielded an ineligible player who had an accumulation of five yellow cards in their match against Rivers United FC in their adopted home in Kaduna, with the League Management Company (LMC) admitting not sending suspension notifications to Jigawa Golden Stars in respect of the concerned player.

In its ruling on Tuesday (August 10), the Appeal Committee upheld the decision of the Disciplinary Committee, a decision that finally sealed the positions of the top three teams on the table of the 2020/2021 NPFL season, placing Kwara United FC in fourth position.

But Kwara United expressed dissatisfaction with the ruling of the Appeal Committee, and also questioned the one-sided attendance of the Committee, as well as its headship.

According to the Chairman of Kwara United FC (Kumbi Titiloye), the Chairman of Appeal Committee, Eddy Mark, is an employee of Rivers State Government, and would not be seen to have decided otherwise.

“Kwara United FC rejects this decision in its entirety and will put NFF on notice immediately before proceeding to Court of Arbitration for Sports (CAS),” he said.