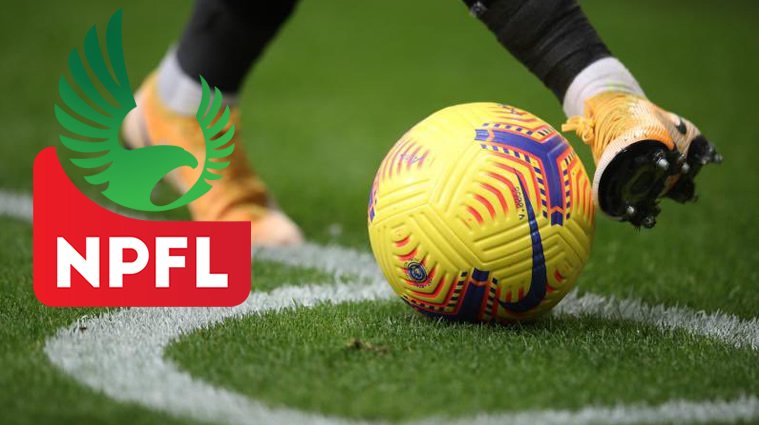 The Nigerian Professional Football League (NPFL) season for 2021-22 will kick off on December 17th, 2021 with Champions Akwa United playing Kano Pillars In Uyo.

Gombe United and Shooting Stars Sports Club return to Nigeria's top flight and would face each other on match day 1.

The Pride of Benue, Lobi Stars will host Rivers United at the Aper Aku Stadium, Makurdi with the club’s Manager Eddy Dombraye leading his side against his state for the first time in many years.

The first oriental derby match of the new season is among the opening fixtures with Enyimba FC playing host to their arch-rivals Abia Warriors in Aba, while Enugu Rangers travel to Katsina to face the Changi boys, Katsina United.

Niger Tornadoes will welcome Plateau United at their temporary home ground in Kaduna while there will be a reunion sort of in Akure when Sunshine Stars face their former manager, Kabiru Dogo, and Fuad Ekelojuoti who are now with Wikki Tourists at the Ondo Sports Complex, Akure.

The Solid Miners, Nasarawa United will travel to Owerri to face Heartland in another opening day tie.