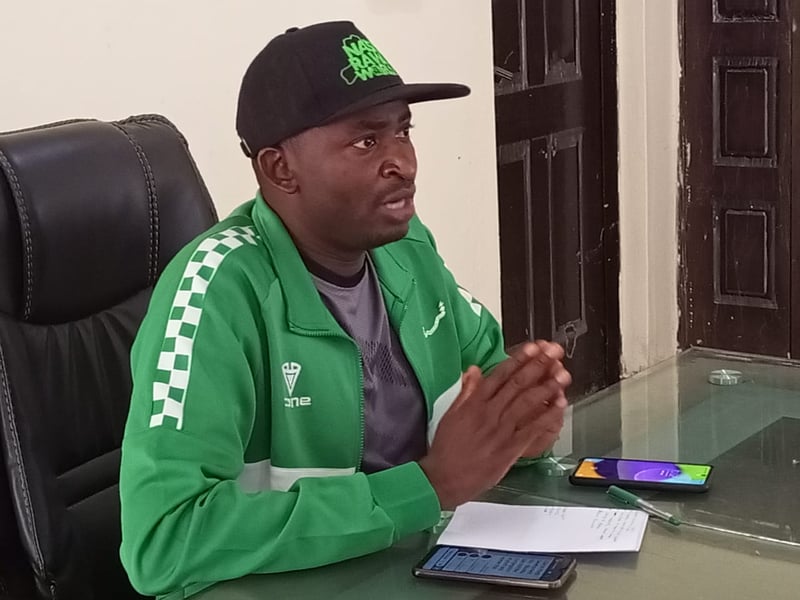 Following a dismal start to the Nigeria Professional Football League (NPFL) season, the government of Nasarawa State has given the management of Nasarawa United an ultimatum to remedy the plight of the club.

The Commissioner of Youth and Sports, Amb. Lucky Isaac Yargwa said the club's management and coaching staff have been awarded only three games to reposition the club.

"We are placing the Management and Coaching Staff of the Club on a three-match requisition, beginning from the Club's next match away to Gombe United FC, on Sunday, 29th January," he said to the club's media.

"The other two matches are against Plateau United on Wednesday, 1st February, at home, and Shooting Stars on Sunday, 5th February 2023, in Ibadan, Oyo State."

Yargwa bemoaned the poor outings of the Solid Miners while noting that Governor Abdullahi Sule has been left unhappy following three losses from three games played.

"From recent outings in the league where we have lost all three games so far played, there is the urgency to do the needful before it becomes too late," he said.

"The Governor and number one financier of the Club, His Excellency, Engr. Abdullahi Sule is not happy with the performance of the team this season and he didn't hide his feelings as he vented his displeasure shortly after the loss to Akwa United on Sunday.

"Also, the entire State and supporters of the Club are not happy with the way things are going with the Club in a difficult and unassuming abridged league format like we are playing now."

The Commissioner however noted that the state government will not hesitate to take "further drastic measures" in the event that the club's management fails to get things right.

"This is the practice, the world over, and not a witch-hunt. It's to set the records straight and get a reward for Government's huge investment in the team and reward the teeming supporters," Yargwa added.