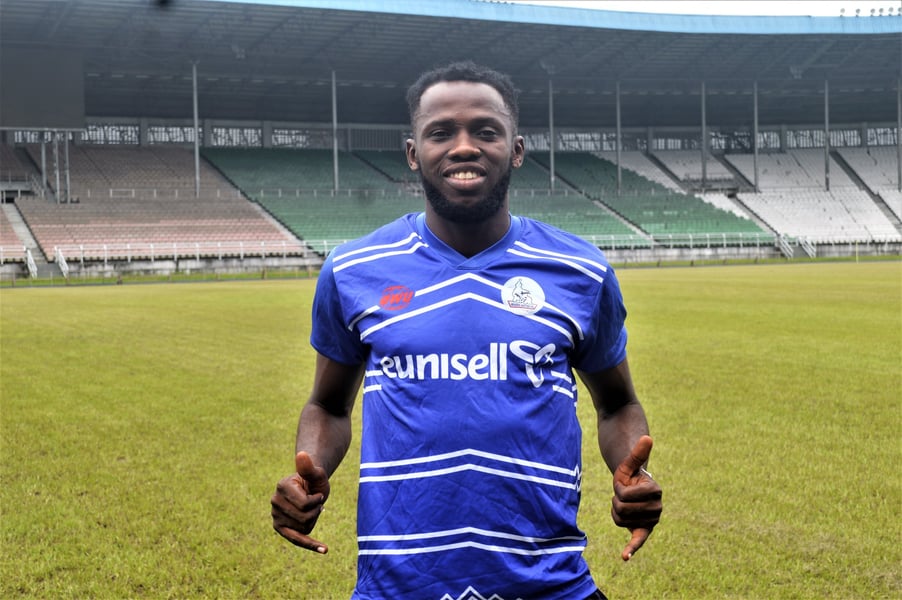 Rivers United left-back Ebube Duru has said he is optimistic that the defending champions will pick up the three points in their matchday 3 clash against Niger Tornadoes.

Duru acknowledged the competitive nature of the Nigeria Professional Football League (NPFL) and hinted at the readiness of Rivers United, saying that his teammates are working off their socks in training in order to secure a win that will take them to the summit of the table.

"It's a very tough and important one for us, a win will take us to the top of the table and the league is getting tougher, teams are going away to pick points and as the defending champions we have to make a statement," he said.

Rivers United have picked up 4 points since the start of the season having emerged as winners of the 2021/22 NPFL for the first time in their history.

The Pride of Rivers began the new campaign with a slim 2-1 victory against Lobi Stars but were held to a 1-1 draw against Sunshine Stars in their second match of the season.

"So, I think is a very crucial one for us but the motivation and awareness of the game and the attitude in camp are very encouraging and every player is looking towards the game," the defender added.

"I believe that by God's grace, we will come out strong and get 3 points.

"We are not under pressure because we know we are playing at home, either home or away we play a unique style of football, so I think we will get the 3 points."