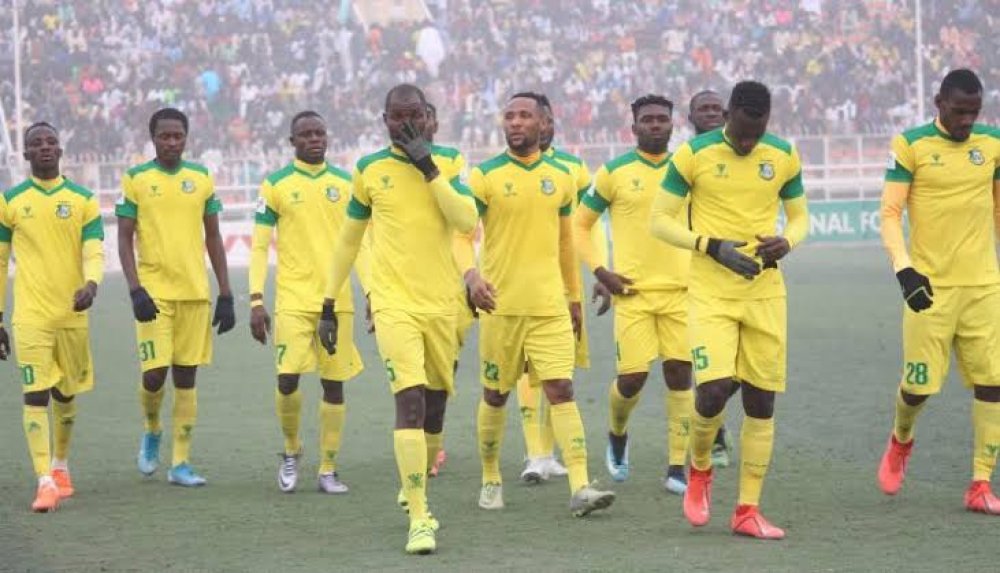 Nigeria Professional Football League (NPFL) side, Kano Pillars has signed 11 new players ahead of the 2021/2022 league season, according to a statement by the club’s Media Officer, issued on Sunday, in Kano.

Idris Malikawa said that the management of the club, after its board meeting on Saturday, agreed to register 32 players for the forthcoming season that would include both retained and the newly recruited players.

Malikawa said that the club’s management were also negotiating a deal for Emeka Onyema and Madaki Dauda from Nasarawa United and Enugu Rangers respectively.

Malikawa also announced that the club had retained 18 players and registered 32 players for the upcoming season, saying that the additions would provide the team with the necessary steel that was lacking last season, and with the new signings ”we are certain that we are going to do well in the league”.