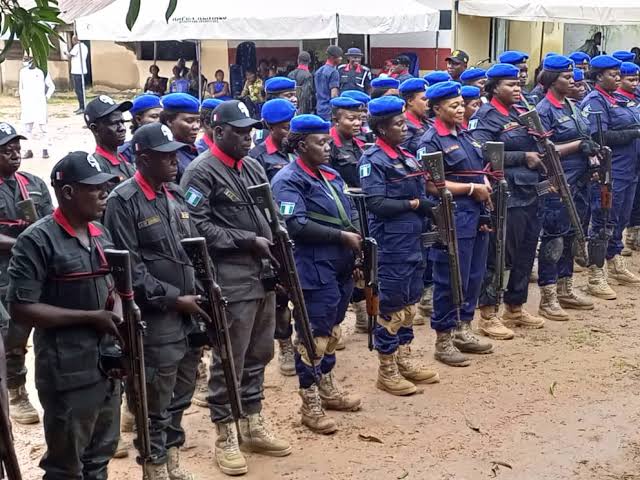 The Nigeria Security and Civil Defence Corps (NSCDC), Kwara State Command, has arrested a 47-year-old security guard for allegedly having canal knowledge of his 18-year-old daughter.

The command made this known in a statement signed by the command Spokesperson, Babawale Afolabi, on Tuesday in Ilorin.

“On December 7, NSCDC got information about the incident, from one Alhaja Mariam Bello, that the suspect raped his daughter, who is also the complainant’s adopted daughter.

“The complainant said that the victim used to live with her at Isale Gaa-Akanbi Area, Ilorin, but moved out to stay with her father after they had a little misunderstanding.

“The Alhaja Bello adopted the victim in 2017 when her mother separated from her father and they were living happily together until they had a misunderstanding between them.

“The victim joined her father at his place of work, where he was working as a security guard and then the incident happened the first night she stayed with him,” the statement added.

In the statement written by the victim, she narrated how she begged her father not to rape her, but all her efforts was in vain.

According to the statement, the victim reported that the father gave her N1, 000 after raping her to buy some drugs that will flush her body system to prevent pregnancy.

It was gathered that the suspect, a father of four who hails from Edo, had blamed the devil for the incident.

The NSCDC said that the suspect would be charged to court after the completion of the investigation. 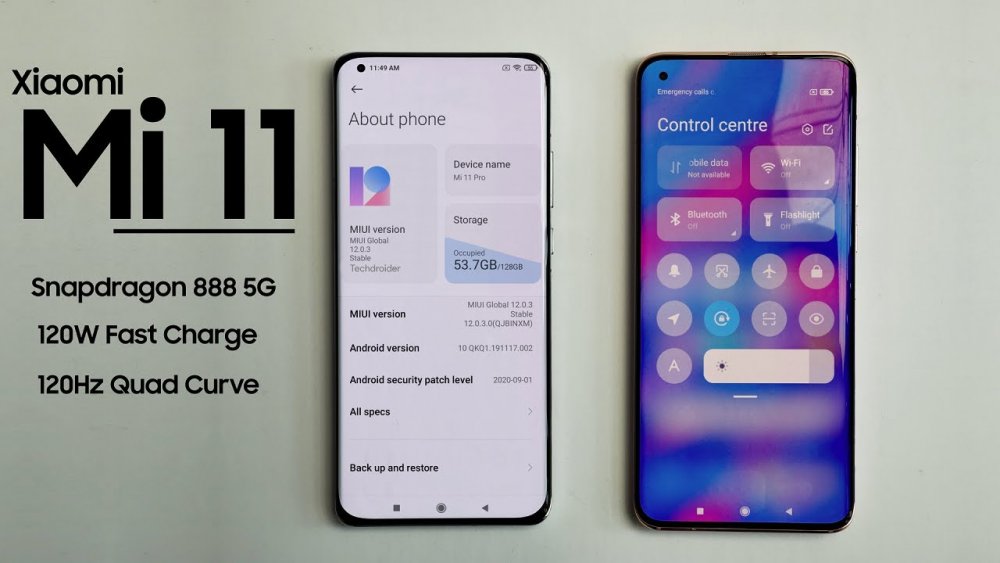