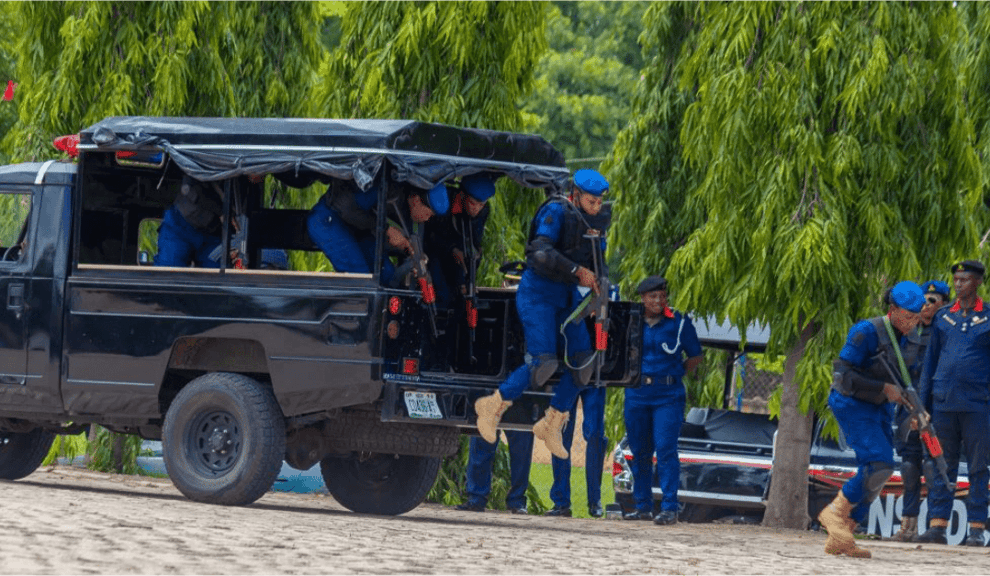 The Nigeria Security and Civil Defence Corps (NSCDC), Niger Command, has arrested an 18-year-old student over an alleged attempt to kidnap the Provost, College of Fisheries, New Bussa.

A statement on Wednesday in Minna by the command spokesman, ASC Nasir Abdullahi, said the suspect, who is a student of the college, was arrested on Aug. 10.

He said that the suspect conspired with one other person, now at large, to allegedly write a letter threatening to kidnap the provost if he failed to pay a ransom.

Nasir however said that the suspect did not demand any particular amount before he was arrested by detectives from the command.

The spokesman said the suspect has been arraigned before a Chief Magistrates Court on a two-count of criminal conspiracy and intimidation.