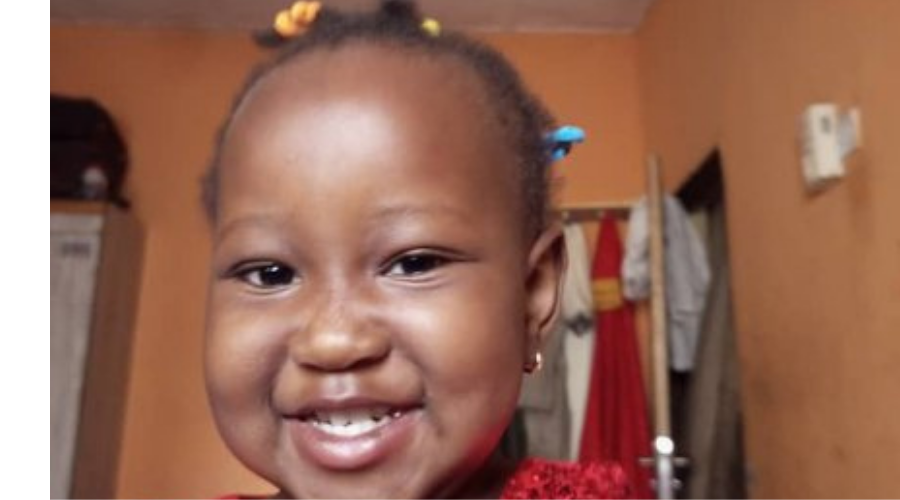 Two year old Zainab Tasi'u went missing moving from her home to her father's, which was a stone away

The Jigawa State Command of the Nigerian Security and Civil Defense (NSCDC) has declared one Zainab Tasiu Ahmad missing, urging good Samaritans to forward any knowledge of her whereabouts to the corps.

The Command’s Public Relations Officer, CSC Adamu Shehu, announced this in a statement issued on Wednesday.

According to him, two-year-old Zainab, a resident of Unguwar Tafida, Jahun local government was said to have left home on Saturday, April 30, around 17:30 hours to the family house of her father which is a stone throw away from her home.

The statement added that she was neither at her residence nor her father’s home till date, and efforts and search for her have yielded no positive result so far.

”Zainab is brown-complexioned and chubby. She left home wearing pink top and a red trousers.

"Anybody with the slightest information of her whereabouts should please contact the following NSCDC emergency numbers; 08178499211, 07039919472,” the statement urges.