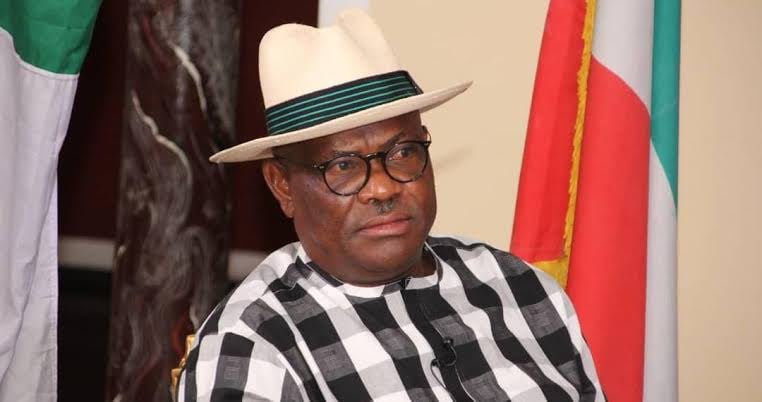 The Commandant General of Nigeria Security and Civil Defence Corps, NSCDC, Ahmed Audi, has expressed shock over the allegations levelled against the anti-vandal unit of Rivers State Command of the Corps by Governor Nyesom Wike.

Governor Wike had earlier accused the NSCDC unit and police of aiding and abetting vandals and illegal bunkers to carry out activities in the state.

According to PUNCH, the NSCDC’s Director of Public Relations, Olusola Odumosu on Saturday, said he was “Worried by this disappointing development, the CG has ordered the suspension of the head of the anti-vandal team and the disbandment of the unit with immediate effect."

"This is pending the outcome of an independent inquiry set up to look into the weighty allegations levelled against the unit by the governor."

He further added that he won’t condone any criminal act or act of compromise by any personnel.

The Commandant General assured Wike of getting to the root of the matter without delay, promising more synergy with the state government towards discharging more effective service delivery to the good people of Rivers State.