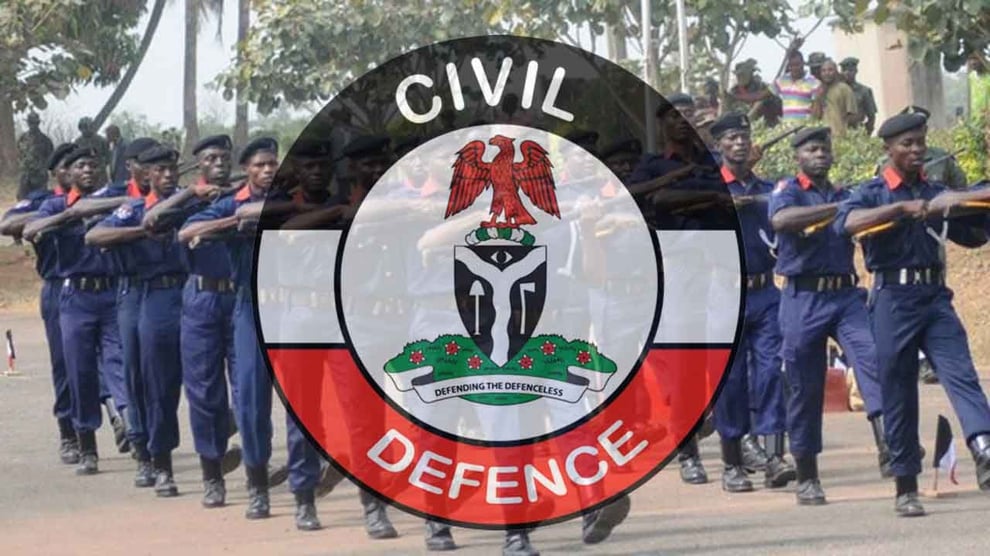 Chikere replaced Everestus Obiyo on Tuesday as  the 14th substantive Commandant of NSCDC.

A statement issued by Edwin Okadigbo, the command’s Public Relations Officer in Awka, said the formal handing over and taking over were completed on Tuesday.

Obiyo used the medium to thank Dr. Ahmed Abubakar Audi, the Commandant General of NSCDC, for the opportunity given him to contribute his quota to the fight against crimes and criminality.

He appreciated the efforts of his management team, Area Commanders, Divisional Officers and other ranks for their commitment, loyalty, discipline and cooperation.

Obiyo charged them to extend the same cooperation to his successor.

Also speaking, the new commandant, Chikere, thanked his predecessor for his leadership role and promised to follow the footprint he left behind.

He assured that the mandate reposed in him by the Commandant General would serve as tonic in the discharge of his duties.

Chikere called on the people of the state to extend their hands of fellowship to his administration, promising that with the collective efforts of all stakeholders, Anambra State will enjoy relative peace.

In his remarks, Felix Oke, the Assistant Commandant General in charge of NSCDC Zone K Awka, who witnessed the handing and taking over the ceremony, commended the outgone Commandant for a job well done. Commands of the federation.