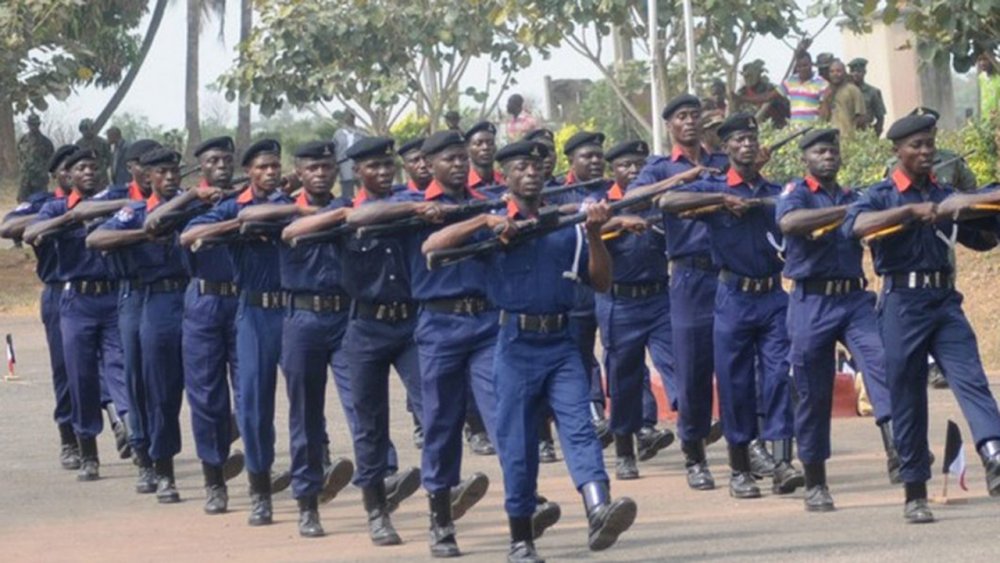 The Nigeria Security and Civil Defence Corps (NSCDC), Bauchi State Command, has alerted Nigerians to a fake list of successful candidates who sought employment with the organisation in 2019.

In a statement on Wednesday in Bauchi, Malam Nuraddeen Abdullahi, the NSCDC Commandant, said the fake list was currently being circulated by some yet-to-be-identified scammers.

In the statement signed by Malam Garkuwa Adamu, the spokesman of command, Abdullahi said the fake list did not emanate from NSCDC.

He urged Nigerians to disregard the list which, he said, was “masterminded by unscrupulous elements aimed at defrauding unsuspecting applicants’’.

“It is true that physical screening/verification of credentials of the shortlisted candidates who applied for the 2019 recruitment and passed the computer-based test has commenced throughout the federation on Aug. 2, 2021.

“All candidates invited were duly notified via our portal (https://cdfipb.careers) or through Short Message Service indicating the date and venue for the verification exercise.

“Applicants whose names did not appear on the website should not present themselves in any of the venues for the screening,” he said.

According to the commandant, the North-East centre is located at the Games Village, Bauchi and comprisesAdamawa, Borno, Gombe, Taraba, Yobe and Bauchi States.

Abdullahi said the public should note that the whole recruitment exercise was free, pointing out that applicants were not charged a penny in whatever form.

Police Arrest Woman For Alleged Poisoning Of 3 Stepsons To Death