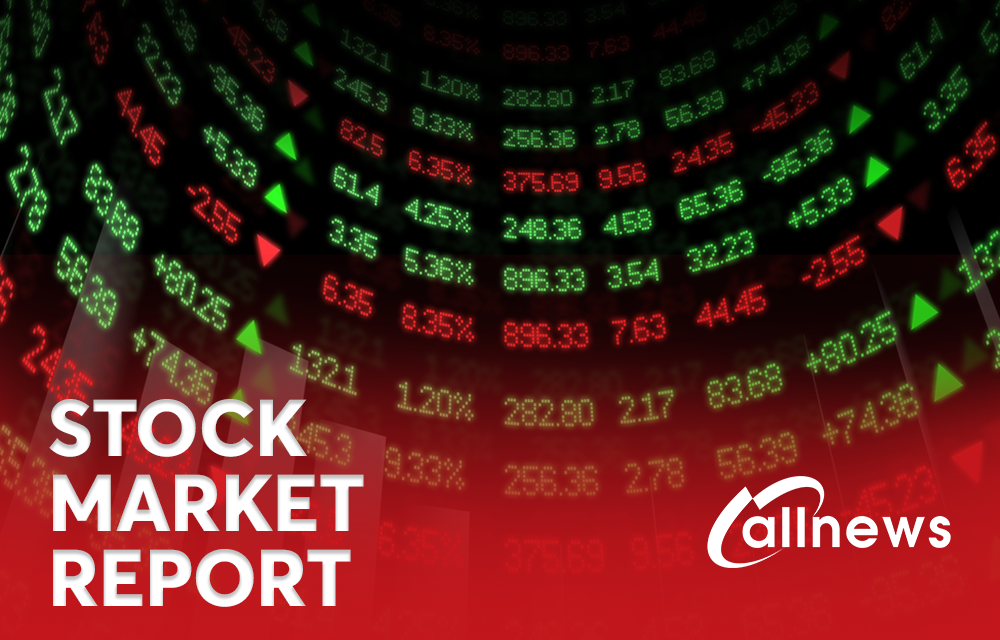 The stock market also ended with a NGN18,193 trillion equity capitalisation on Wednesday, higher than the NGN17,892 trillion recorded on Tuesday.

Dangote Cement led the top gainers' chart after its stock price gained NGN7.9 kobo to close trading at NGN195 per share after opening today's trading with NGN187.1 kobo per share, according to the Nigerian Stock Exchange (NSE) market data seen by AllNews.

Nigerian Breweries was second on the table, as its stock price gained NGN4 to close the market with NGN58 per share, having started trading today with NGN54 per share.

Wapco was the third top gainer as its stock price closed the market with a NGN2.1 kobo gain to move from the opening price of NGN22 per share to NGN24.1 kobo per share.

Dangote Sugar follows, closing the market with a gain of NGN1.25 kobo to end trading with NGN22.25 kobo per share from the opening share price of NGN21 per share.

On the top of the losers' list is Stanbic IBTC, which had begun trading earlier today at NGN46 per share, only to drop in price by NGN-1.15 kobo to close at NGN44.85 kobo per share at the end of trading today.

Ardova was second on the chart after closing at NGN15 per share from its opening trade price of NGN16 per share; this represents a drop of NGN-1.

Cornerstone also recorded a drop in its share price as it declined by -8.62% to close trading at NGN0.53 kobo per share, below the NGN0.58 kobo per share it opened with.

Transcorp completed the top five losers chart after it closed trading with NGN1.05 per share, declining by -4.55% kobo from the NGN1.1 kobo per share it opened trading with. 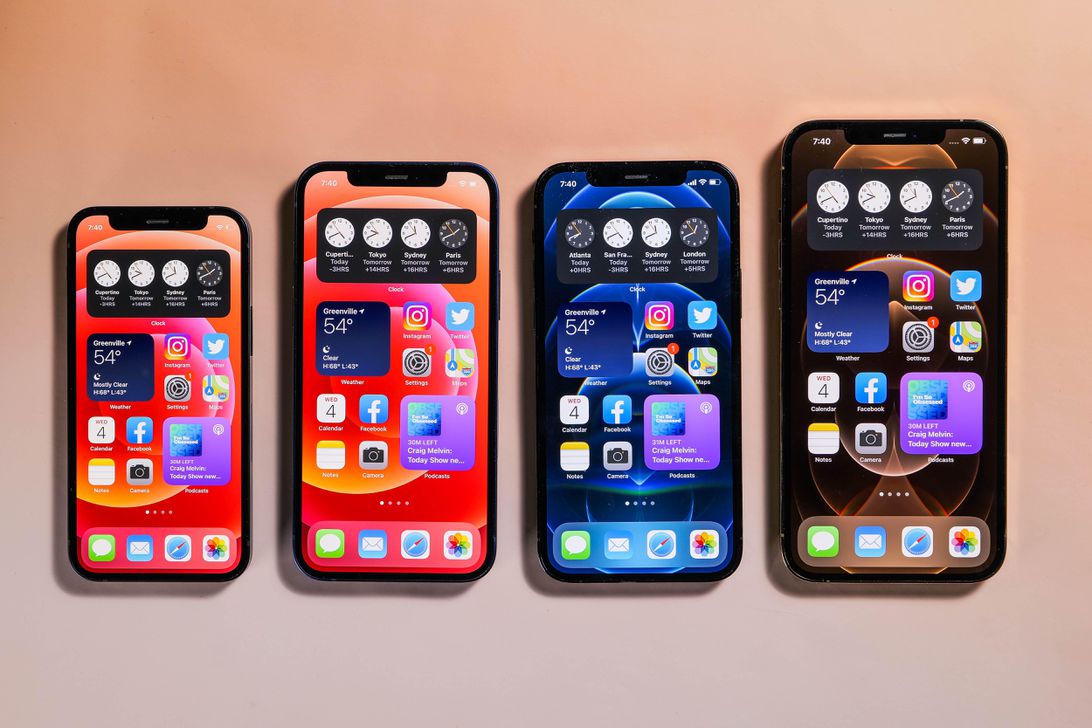