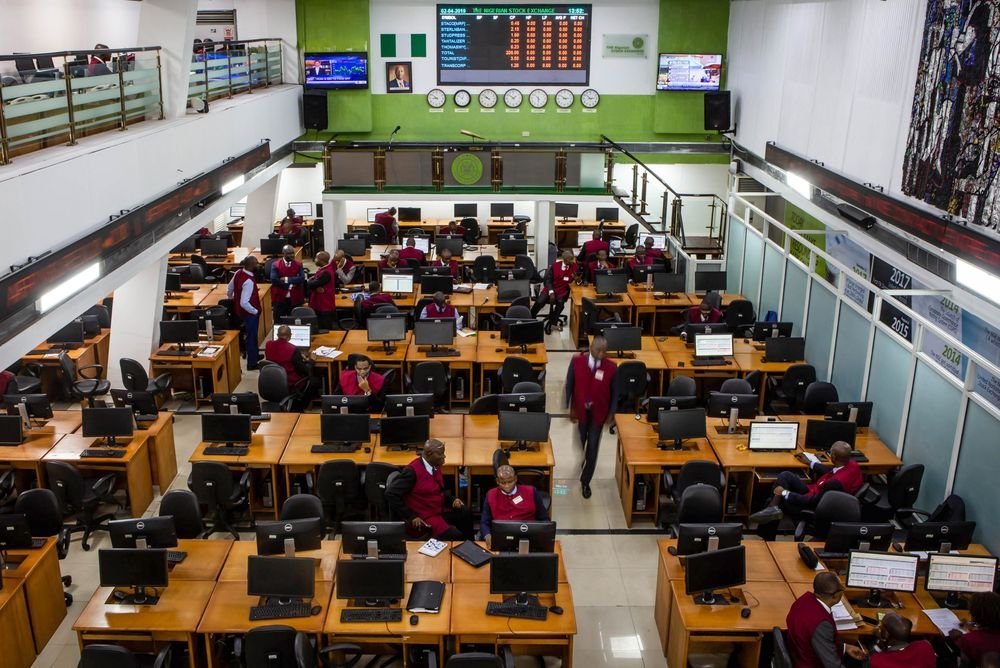 The stock market also ended with equity of N21.04 of trillion capitalization on Wednesday higher than the N21.01 trillion recorded on Tuesday

Top Five Gainers
Oando led the top gainers' chart after its stock price gained N0.31 kobo to close trading at N3.41 kobo per share after opening the trading with N3.1 per share, according to the Nigerian Stock Exchange (NSE) market data seen by AllNews.

ABC Transport was second on the table, as its stock price gained NGN0.03 kobo to close the market with N0.35  kobo per share, having started trading with N0.32 kobo per share.

Japaul Gold was the third top gainer, as its stock price closed the market with NGN0.06 kobo gain to move from the opening price of N0.65 kobo per share to N0.71 kobo per share.

Royalex takes the fourth spot, having closed the market with NGN0.02 kobo gain to end trading at N0.25 kobo per share from the opening share price of N0.23 kobo per share.

Top Five Losers
Lasaco tops the loser's list today Wednesday, February 24th, 2021, having begun trading at NGN1.37 kobo per share, only to drop in price by NGN-0.13 kobo to close at NGN1.24 kobo per share at the end of trading.

CHI was second on the chart after closing at NGN0.33 kobo per share from its opening trade price of NGN0.36 kobo per share; this represents a drop of NGN-0.03 kobo.

Flour Mill also recorded a drop in its share price as it declined by NGN-2.15 to close trading at NGN28.85 kobo per share, below the NGN31 per share it opened with.

Top Five Trades
AllNews learnt that the top trade in the stock market for Wednesday is Zenith Bank which traded a volume of over 154.62 million units worth N4.1 billion.

GTbank was the second on the list with a volume of 48.8 million units worth NGN1.53 billion.

Third On the list was FBN Holdings having traded with over 25.27 million units worth over NGN185.6 Million.

Transcorp was fourth on the most traded stock list today, closing the market with 25.14 million units traded at over NGN23.4 million. 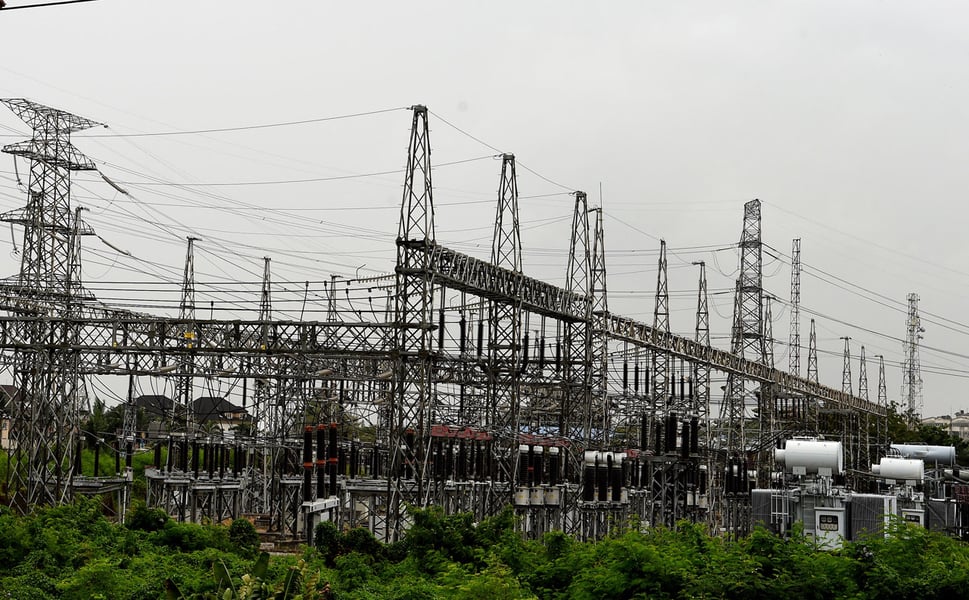