NSIA, NNPC, Others Signs Agreement With Morocco To Develop $1.4b Fertilizer Plant 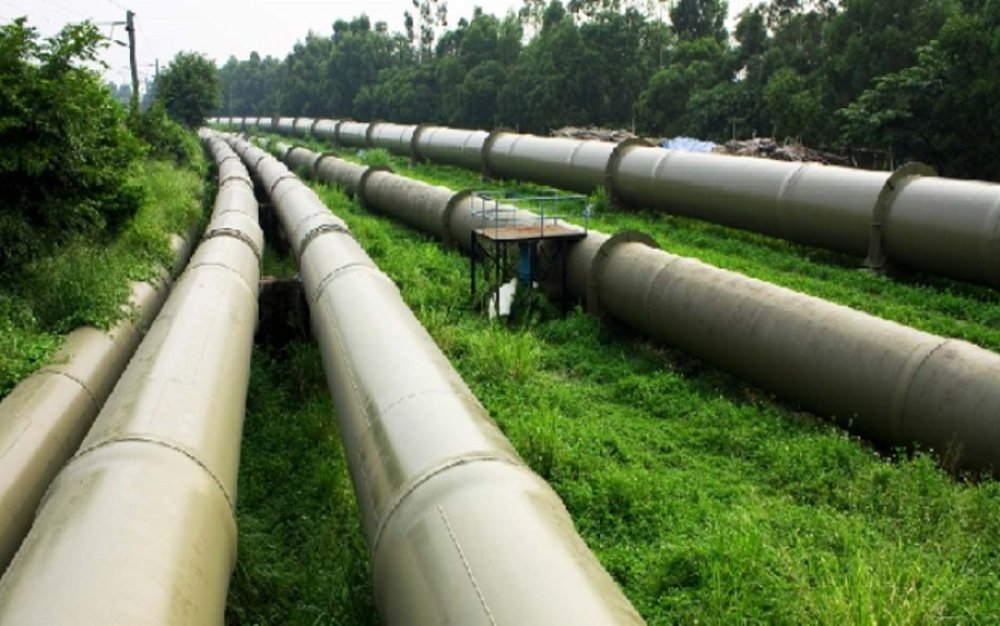 The Nigeria Sovereign Investment Authority (NSIA), Nigerian National Petroleum Corporation (NNPC) and some other parties have signed pacts with Morocco for the development of a $1.4 billion plant to produce Ammonia and Diammonium Phosphate.

This was disclosed by NSIA via a statement issued on Wednesday which includes five executed agreements;

The statement read in part: "A Memorandum of Understanding (MOU) between Nigeria Sovereign Investment Authority (NSIA), OCP Africa headquartered in Morocco and the Fertilizer Producers and Suppliers Association of Nigeria (FEPSAN) to commit to the second phase of the Nigerian Presidential Fertilizer Initiative (PFI II).

"A Shareholders Agreement (SHA) between the NSIA and OCP Africa for the creation of the Joint Venture Company (JVC) which will oversee the development of an industrial platform that will produce ammonia and fertilizers in Nigeria.

"An MOU between NSIA, OCP Africa, and the Nigerian National Petroleum Corporation (NNPC), to evaluate the opportunity of an equity investment by the NNPC in the JVC and for its support on gas.

"A Framework Agreement between NSIA, OCP Africa, Mobil Producing Nigeria (MPN), the NNPC and the Gas Aggregation Company Nigeria (GACN) on gas supply for the MPI," the statement explained.

Timipre Sylva, Minister of State for Petroleum said the ministry, as well as its agencies, will give maximum support for the project.

“President Buhari is very committed to the actualisation of this project. He has mandated the Ministry of Petroleum Resources and all its agencies, notably the NNPC, DPR, NCDMB and all other government agencies to give maximum support for this project,” he said.

Chairman and CEO of OCP, Dr Terrab said the agreements will strengthen the gas industry in Nigeria.

“Ultimately, these agreements will strengthen the partnership between the NSIA and OCP Group and the different institutions in the gas industry in Nigeria," Terran said.

“The outcome of the agreements will translate to knowledge transfer and broader economic opportunities as we build out the industrial platform,"

"The platform will leverage the best of Nigerian and Moroccan natural resources, namely the Nigerian gas and the Moroccan phosphate and create a new basis for stronger ties.”

“The project forms a key part of NSIA’s gas industrialisation strategy and will deepen intra-continental trade which is essential to Africa’s development and economic renaissance," Orji said.

“The project will explore increased levels of synergy between NSIA and OCP and the partners to the transactions and ultimately ensure that Nigeria builds an industrial base that is sustainable and complementary to mutual objectives of developing the agriculture sector in Nigeria.”