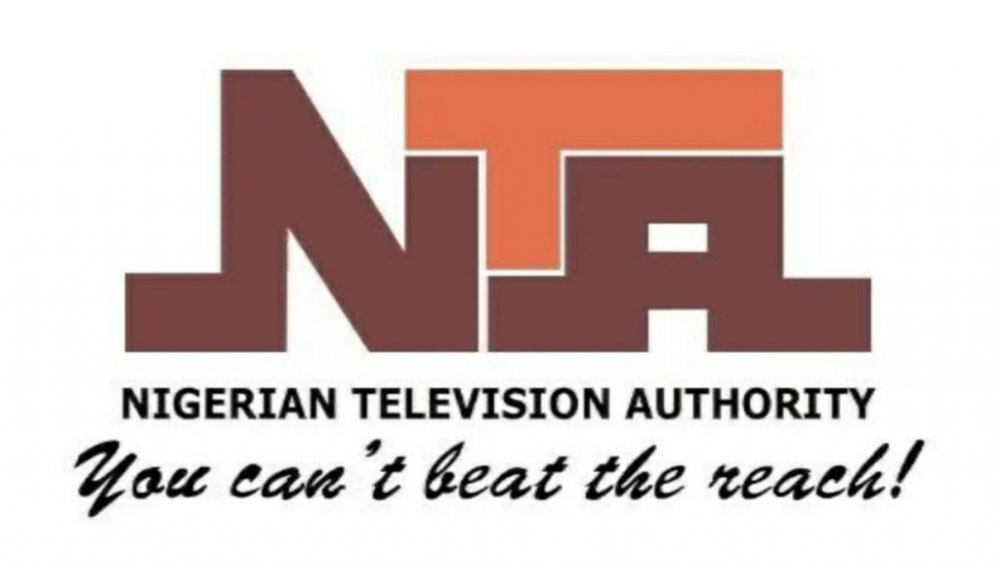 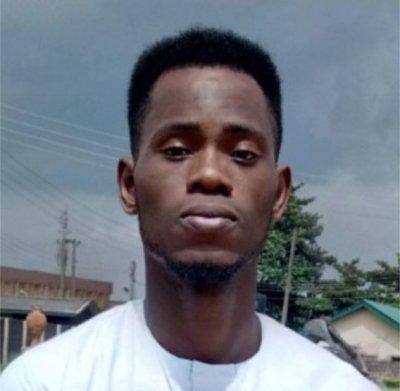 According to reports, Integral Sponsorship and Experiential Marketing, a Nigerian sports marketing company, brokered the deal.

Integral secured NTA, the national terrestrial broadcaster in Nigeria, a sub-licensed deal from Infront, which allows the broadcast station to show one live match per match-week with Infront being a Wanda Sports Group company and current rights holder for Free-To-Air distribution rights in Sub-Saharan Africa,

The license will also include the Premier League-produced magazine show, which will be aired weekly, allowing Nigerians access to the most popular league in the world.

Jean-François Jeanne, Infront France Managing Director said: “Nigeria is a key market for the English Premier League. Together with Integral, we hope to maximize its media exposure in the country and provide an opportunity for passionate Nigerian fans to follow the action on Free-To-Air TV.”

Alhaji Yakubu Ibn Mohammed, director-general of the NTA, said, “In terms of excitement, the Premier League is at a pedestal higher than that offered by any other league in the world. NTA is proud to partner with Integral to bring the excitement to the living rooms and viewing centres of Nigerians” 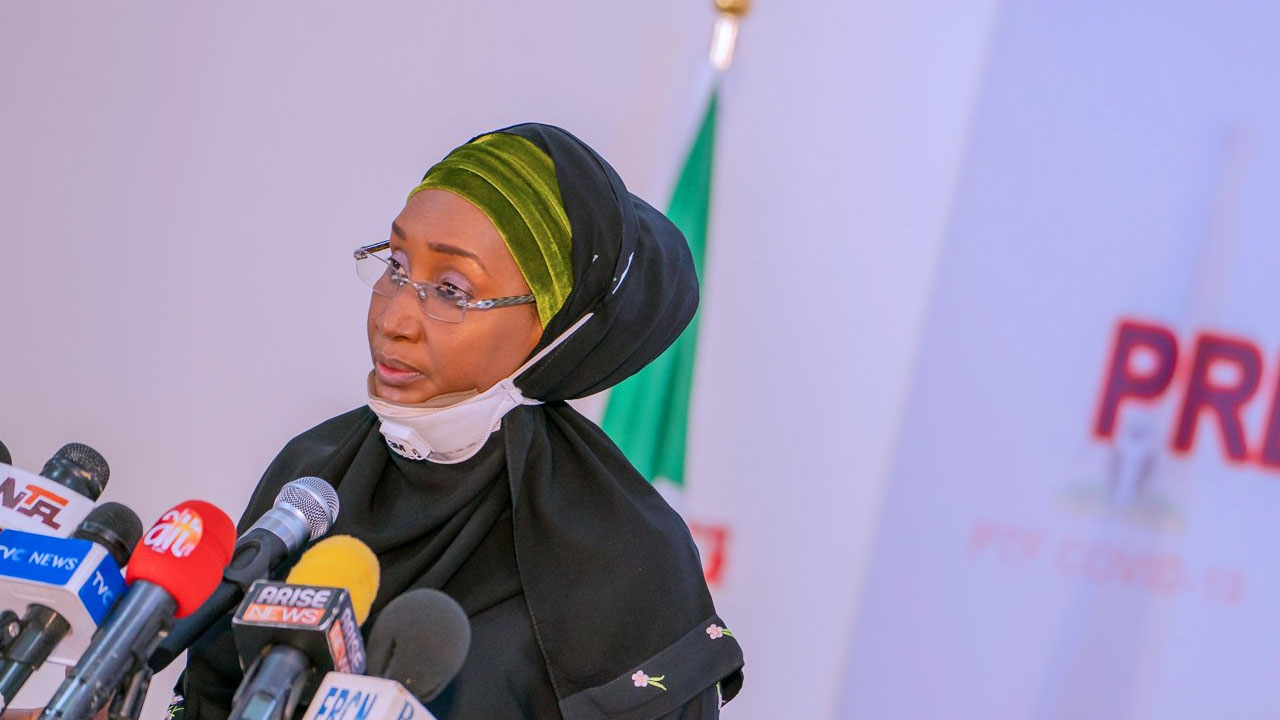