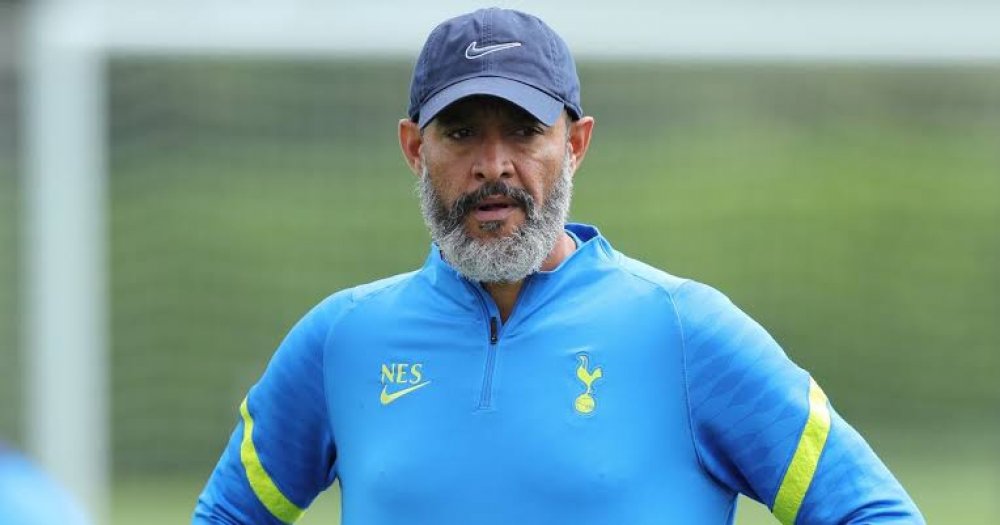 Tottenham boss Nuno Espirito Santo has bemoaned his side’s “terrible” luck with injuries after Lucas Moura and Steven Bergwijn limped off during their Europa Conference League draw at Rennes.

The night was made worse for Tottenham as both Bergwijn and Lucas had to come off injured during the draw in France.

Nuno is looking short of attacking options for Sunday’s Premier League clash with Chelsea as Heung-min Son is already battling a calf issue.

That is in addition to having had Cristian Romero, Giovani Lo Celso and Davinson Sanchez out of action for the last two games as they quarantine in Croatia.

This was after they defied Premier League rules to travel to South America for international duty a fortnight ago.

“It’s been terrible. I must be honest. Let’s not hide behind anything,” said Nuno. “After the Watford game, everything that has happened has not been very good for us.

“But this is football. And we know it’s a moment we have to overcome.

“Today, we tried to show the players solutions, thinking about the game on Sunday. But it’s about overcoming obstacles. That will make us stronger for the future, for sure.”

Asked whether Bergwijn or Moura would be fit for Sunday’s game, he said: “Painful, really bad. I cannot tell you. They are being taken care of by the medical department. But it’s been tough.”