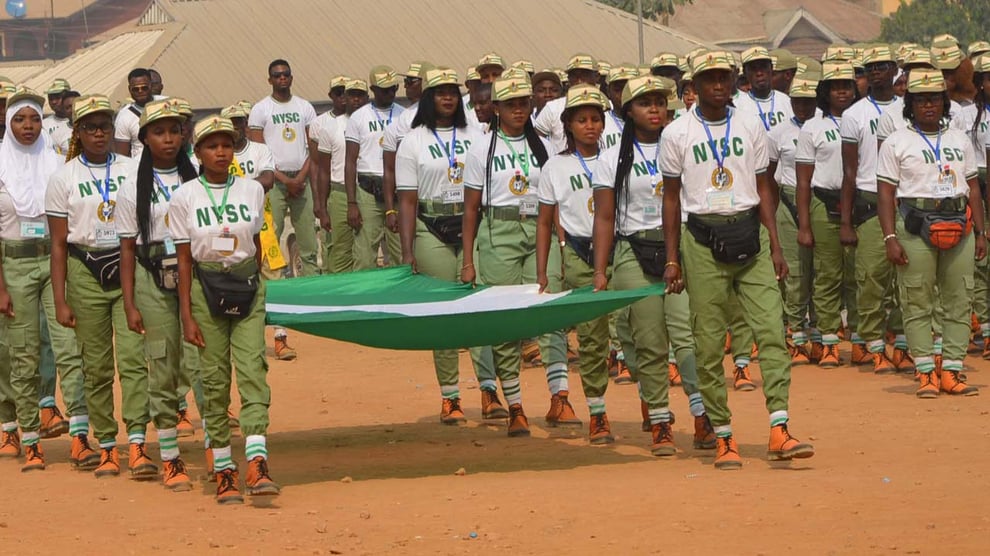 1, 800 Prospective Corps Members (PCM) have been deployed to Bauchi State for the 2022 Batch B Stream one orientation exercise of the National Youth Service Corps (NYSC).

This information was contained in a statement by the Head of Press and Public Relations, NYSC, Kaduna, Ajetunmobi Abimbola.

Ajetumobi said the orientation exercise would begin across the country on June 15 and last till July 5, 2022, adding that the swearing-in ceremony for the corps members would take place on June 21, 2022, by 8:30 am.

“The Governor of Kaduna State, Mallam Nasir El-Rufai, will preside over the event, as the Special Guest of Honour, while the Chief Judge of Kaduna State, will administer the oath of allegiance to the prospective corps members,” she said.

She urged employers of labour in the state who need corps members to apply by giving the number they want, the terms required and the welfare provision for the corps members.