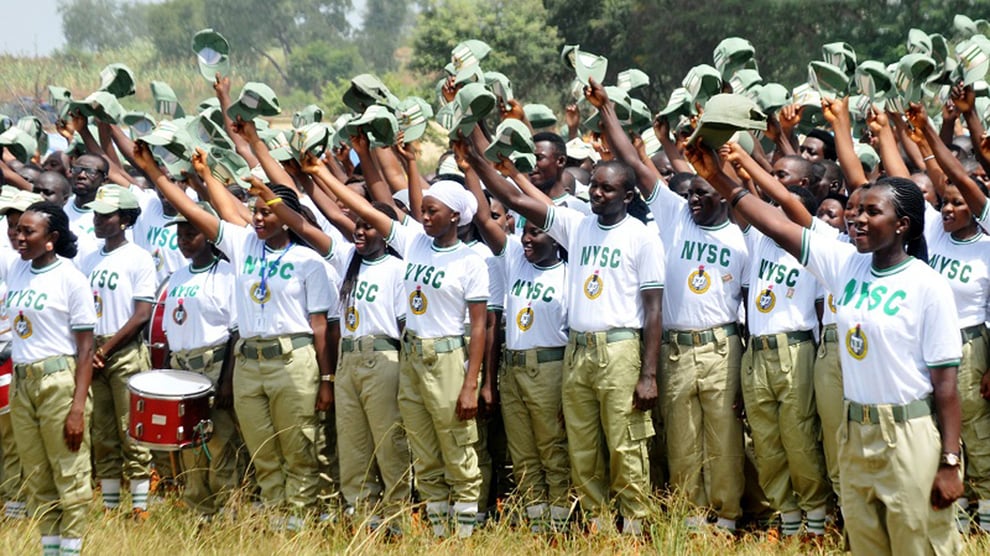 Hafsat Yerima, the Yobe State Coordinator made this known in Damaturu on Thursday, lauding the corps members for commendable performance in their service year and praying for success in their endeavours.

According to Yerima, the corps members were outstanding in the number of Community Development Service (CDS) projects they completed across the state.

She further thanked the Yobe State government, community leaders and security agencies for their role in the success of the service year in the state.

She, however, noted that the passing out ceremony was not elaborated in the four state zonal offices of the scheme, including Damaturu, Potiskum, Gashua and Geidam.

Yerima stated that one of the corps members would repeat the service year for absconding from his Place of Primary Assignment (PPA), against the bye-laws of NYSC

Speaking on behalf of the corps members,  Michael Danjuma thanks God for safety and the success of the year, promising to use the knowledge and experience gathered in the course of the service.