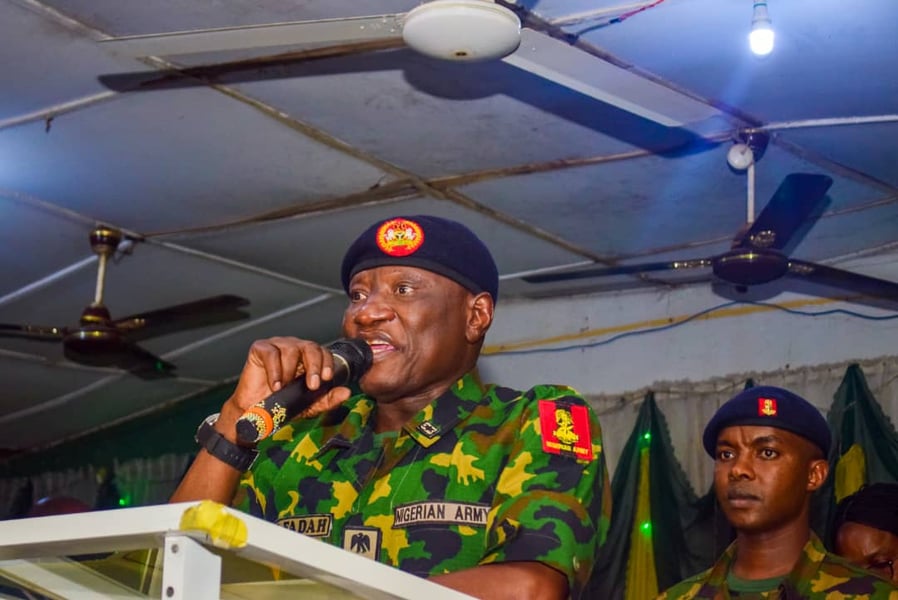 The Director-General made this known while addressing the Batch B Stream I 2022 corps members during a working visit to the NYSC Permanent Orientation Camp, Ede on Wednesday.

While congratulating the newly sworn-in corps members on the successful completion of their course of studies from different academic institutions across the country which qualified them to be mobilised for the mandatory service, General Fadah implored the corps members not to use the social media negatively.

He advised that they should use it to propagate good, stressing that there is no society that is 100 per cent perfect and without issues. 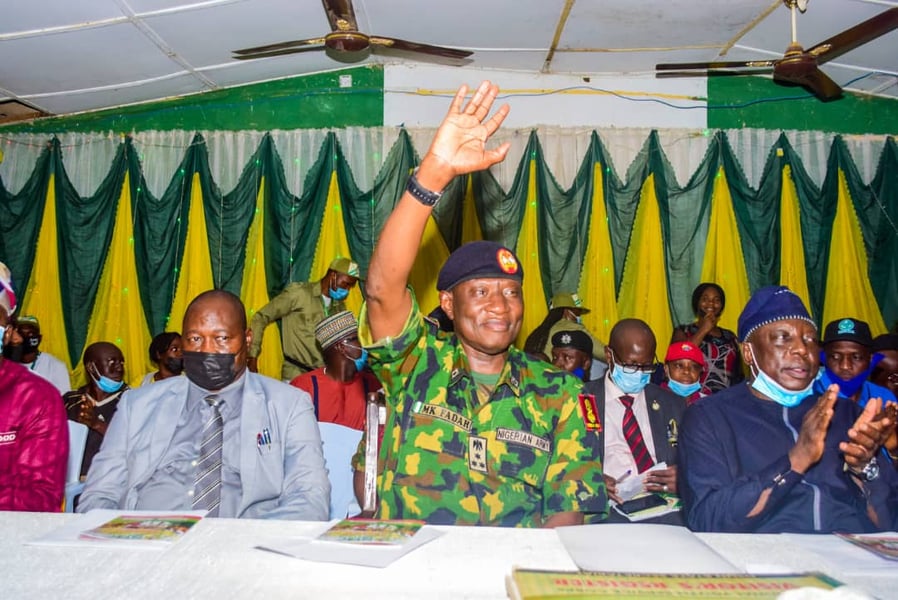 The NYSC boss while stressing that discipline is a key factor in the actualisation of dreams and aspirations charged members to maintain a high level of discipline as they go about the regimented life on camp and also in their interaction with others.

“The scheme has put all the necessary arrangements in place for corps members' security and welfare.

"I urge corps members to take care of their personal items and be security conscious at all times. You should also take cognizance of all the security tips they have been taught."

The DG hinted that the House of Representatives has passed a bill for the NYSC Trust Fund which will afford corps members the opportunity to get a start-up for whatever skill they will acquire during their service year through the SAED programme.

Earlier in her welcome address, the Osun State NYSC Coordinator, Abdulwahab Olayinka, thanked the DG for taking out time to visit the state.

She appraised the DG on the state of the orientation camp, the number of corps members deployed to the state, stating that a total number of 1,577 were registered comprising 758 males and 818 females.

She also used the opportunity to intimate the DG on some of the challenges bedevilling the scheme in the state.