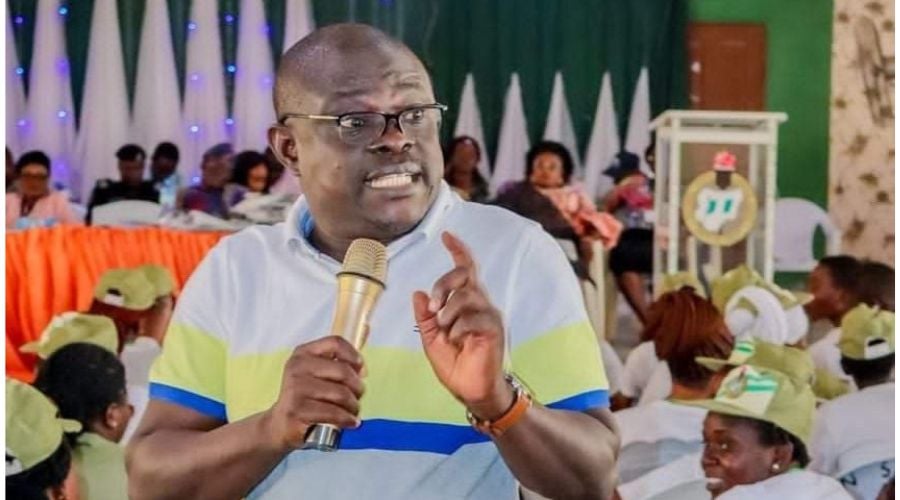 Members of the National Youth Service Corps (NYSC) have been warned to refrain from engaging in and being used by politicians to perpetrate electoral fraud and malpractice.

Dr Agboke who reminded the corps members of the sacrosancy of the Memorandum of Understanding between the NYSC and INEC added that the corps members were certified stakeholders in election management in Nigeria.

He said that Nigeria is a large democracy with about 93.5 million registered voters hence the need for INEC to collaborate with an organization with a national reach like the NYSC to cater for the voting needs of the people

While hinting that the 2023 general elections is very critical for Nigeria, the Osun INEC boss stated that INEC is being careful because the stakes are high.

He stated that their roles cannot be over emphasized as they would accredit and transmit results directly from polling units to the Commission's servers. 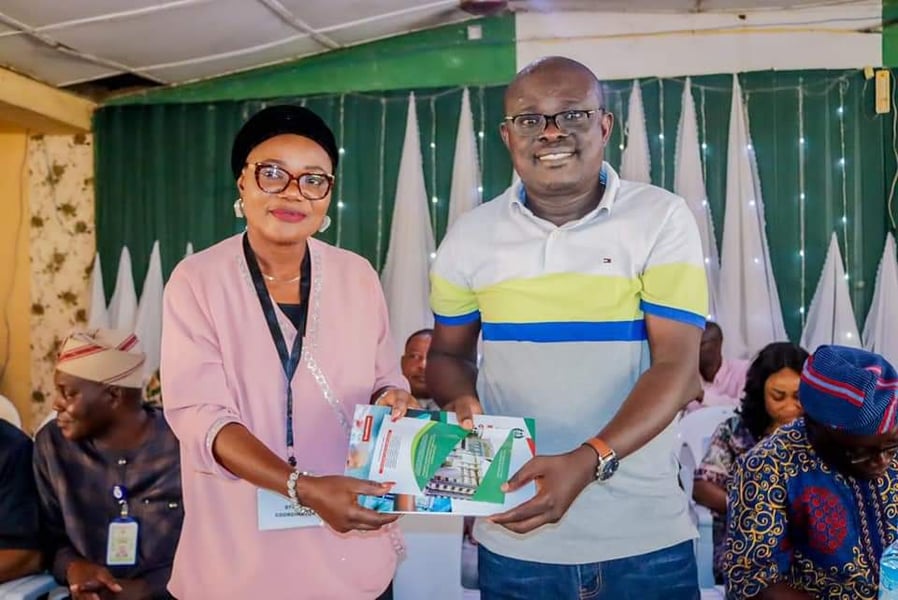 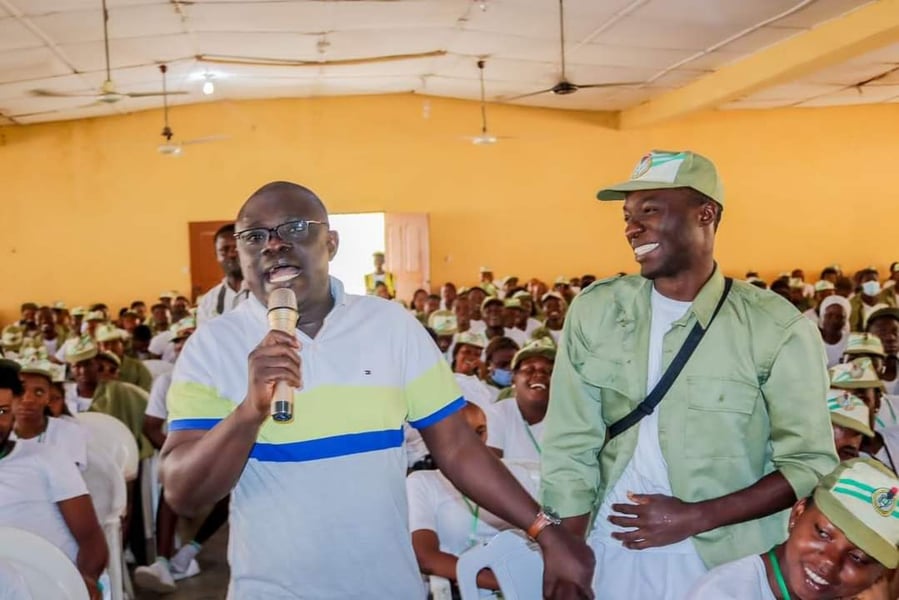 On the online transmission of results, he added that INEC has made their jobs easier as everything including the voters card authentication will be done through the novel BVAS system.

"The 2023 general election is very critical for Nigeria.

"INEC is careful because the stakes are high and it must be properly observed by the NYSC for it not to be rubbished.

"The Presiding Officers are the Director of the Polling Unit and INEC decided to make them corps members because of integrity.

"The day INEC incorporated NYSC into electioneering, INEC had never had any problems.

"Though not all corps members are full of integrity.

"You must manifest the highest level of the Omoluabi ethos.

"We will prosecute any NYSC member found culpable on election day so avoid engaging in electoral malpractice.

"The existing MOU between INEC and NYSC is sacrosanct."

Agboke revealed that he would follow all posted NYSC members to their polling units.

While touching on the introduction of the Bimodal Voter Accreditation System (BVAS) into the electoral process in Nigeria, Agboke stated that with the device, the electoral umpire has removed all human interferences from the electioneering process.