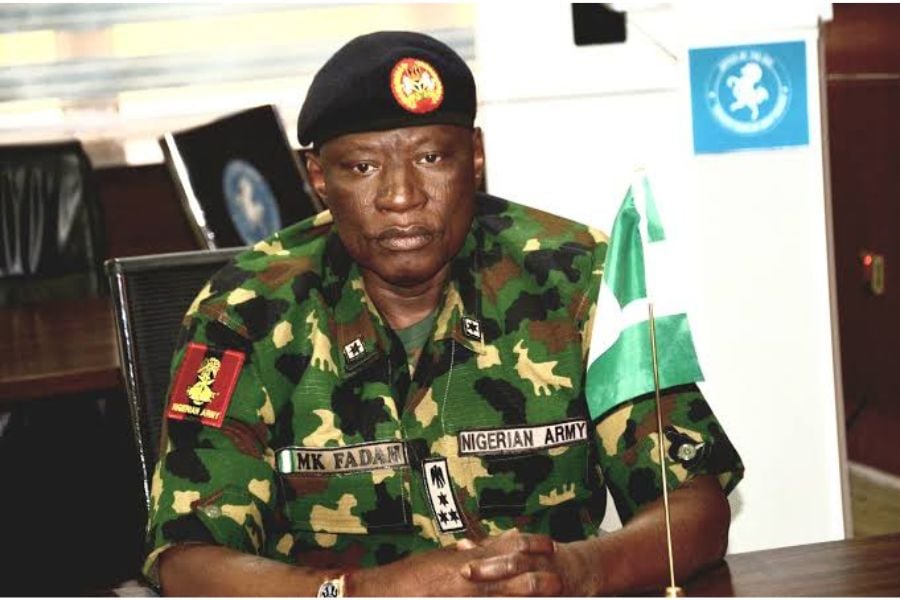 Members of the National Youth Service Corps (NYSC) deployed to Osun State have been charged to desist from engaging in politics in the areas of their places of primary assignments.

They were also reminded that their membership of the NYSC does not confer on them immunity from the legal consequences of any wrongdoings.

This charge is contained in the address of Brigadier General Mohammed Kaku Fadah, the NYSC Director-General during the closing ceremony of the 2022 Batch B Stream I orientation course at the permanent orientation camp, Ede on Tuesday.

He called on the corps members to be law-abiding while also serving as role models for the younger ones and urged them to avoid using social media as a tool in promoting ethnic jingoism, rumour peddling and hatred.

While charging the corps members to be good ambassadors of the scheme, their families and their institutions of graduation, the NYSC boss asked them to be wary of acts that portray a negative image of the scheme.

"At all times, you should be good ambassadors of the NYSC as well as your families and institutions of graduation.

"Therefore, you must be wary of acts that portray a negative image of the scheme, especially vices such as drug abuse and trafficking, cyber crimes and advanced fee fraud."

The DG advised the corps members to be security conscious at all times, he assured them of the NYSC's commitment to their security and general welfare.

"You should avoid acts that can endanger your lives as staying out late, attending night parties, visitation of dangerous places and acceptance of car rides from strangers.

"Accordingly, we are in constant liaison with security agencies and other stakeholders with the view to ensuring your safety as well as addressing other essential needs for a fulfilling service year.

A total of 1,587 corps members took part in the orientation course.