NYSC Orientation Camps: How Do I Get To My Service State 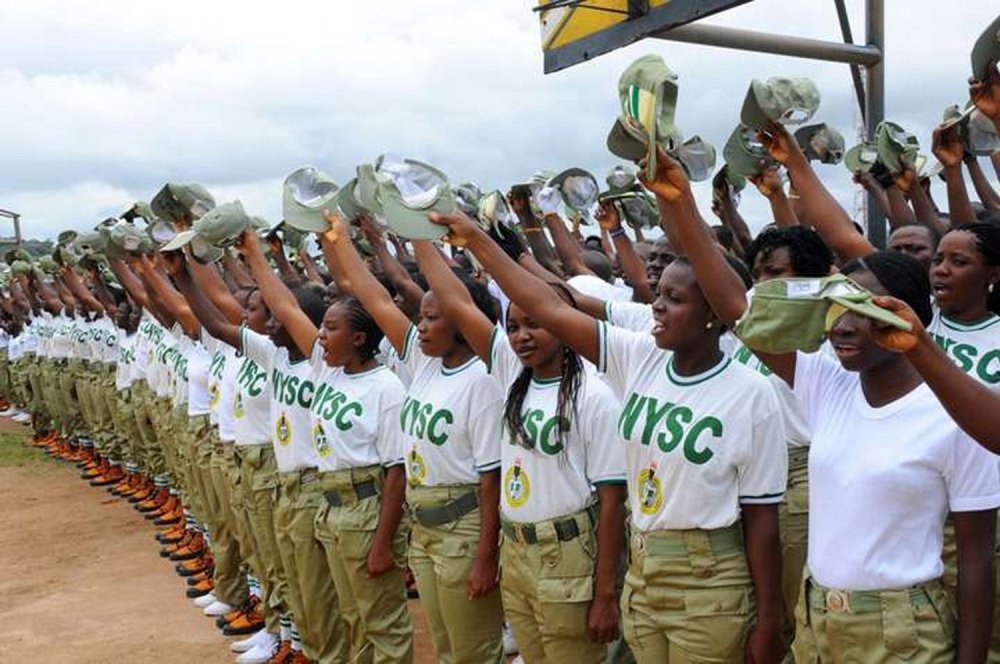 As Potential Corp Members are already journeying to their designated service states, locating the NYSC Orientation Camps,might be a little stressful, especially for those going to some parts of the East or North, this might just be an insight that would make your travel experience a lot less stressful!

Note: This is a short travel guide for PCMs travelling to some parts of the East or North for service.More updates would be provided on remaining states.

ADAMAWA
NYSC Permanent Orientation Camp, Lapondo Road, Damare, Girei LGA, Adamawa State.
Travelling in From Yola, you would have to board a taxi going to Vinikilang. On getting there, you would need to take a “Keke” straight to the camp. The price range from Vinikilang Bus stop to the camp is capped at 300 Naira to 400 naira only.

AKWA IBOM
NYSC Permanent Orientation Camp, Ikot Itie Udung, Nsit Atai Local Government Area, Akwa Ibom State.
From AKTC park which is situated in Uyo, there is a usually a high possibility of getting a direct bus going to camp, but if you find none , here what to do.Once you’re in AKTC Park, take a “Keke” to a place called Plaza, ask for Oron road and make enquiries where to board Nsit Atai buses, then tell the bus driver or taxi driver that you’re heading to the NYSC Orientation Camp.

ANAMBRA
NYSC Permanent Orientation Camp, Umuawulu/Mbaukwu Awka South Local Government Area, Anambra State.For corp members coming in from Onitsha, you can enter a cab to going straight to Awka, then stop Amawbia junction, then take a Keke to Governor Lodge, also known as “nibo junction. From there, you can easily find a Napep or “Keke” going to the new NYSC camp. In the events that you’re travelling into Awka from Dike Park on Nnamdi Azikiwe Rd, simply find a bus going to Umunze, and tell the driver you’re going to Umuawulu NYSC Camp.

Note: If you’re coming through Agulu/Ekwuluobia, you should find a commercial bus going to Awka, through Umuawulu.

BAUCHI
NYSC Permanent Orientation Camp, KM 60 Wailo, Ganjuwa Local Government Council, Bauchi State.
Locating the NYSC Camp is straightforward. All you need to do is to take a taxi to Muda Lawal Park. Afterwards, take bus going to Wailo from the park, then ask for The NYSC orientation camp.

BAYELSA
Kaiama Grammar School, Kaiama, Kolokoma-Opokuma Local Government Area, Bayelsa State.
The way to Bayelsa NYSC Camp is quite easy, when coming from anywhere in Nigeria, take a bus going to Yenagoa and tell the driver to drop you off at Mbiama (just before they enter Bayelsa). Once you are at Mbiama, you will see cabs going to Kaiama, join one and tell them you will be stopping at Kaiama Park. When you are in Kaiama Park, take a direct bike to Bayelsa State NYSC orientation camp.

BENUE
NYSC Permanent Orientation Camp, Wannune, Tarka Local Government Area, Kilometer 35 Makurdi Gboko Road, Benue State.
The NYSC Camp in Benue state is great. To get to this camp, ask the driver to take you to Makurdi last bus stop, then proceed and cross to the other side of the road, and directly in front of Winners Chapel church, there are cars going to Gboko. You can ask any of the cabs going from Gboko that you will be dropping off at the NYSC camp.

BORNO
College of Peace and Disaster Management, Nigeria Security and Civil Defence Corps (NSCDC), Babbar-Ruga Batsari Road Katsina, Katsina State.
If you are going to the Borno camp and you are coming from Kano state, inform the drivers that you’re going to Gumel in Jigawa state, they’ll direct you to a place where you can easily get a taxi, when you get there ask for the NYSC Orientation Camp, where the temporary orientation camp is located.
Borno State has no permanent site for NYSC orientation camp since the incessant Boko Haram attacks.

DELTA
NYSC Permanent Orientation Camp Former Martins TTC, Issele-Uku, Aniocha North L.G.A. Delta State.
For Potential Corp Members coming to Delta state from Lagos state and the whole of South West or Benin, simply enter Asaba bus or Onitsha bus and tell the driver to drop you at Issele-Uku junction. When you’d get to the junction, cross the express highway and take a bike, telling the bike man to take you straight to the orientation camp.

While for those coming from Enugu state and the whole of southeast, board an Onitsha bus and stop at upper Iweka. From upper Iweka, you are then expected to board an Asaba bus which will cost you between 150 to 200 naira and drop at Koko junction. Ask for Issele-uku bus, when you get there, cross the express and take a bike straight to the NYSC Orientation Camp.

EBONYI
NYSC Permanent Orientation Camp, Macgregor College, Afikpo Local Government Area, Ebonyi State.
Potential Corp Members coming from Abakaliki should catch a bus going to Afikpo Macgregor camp. Ask to be dropped at the junction, then call any bike man and ask him to take you directly to the NYSC Camp.