Obama DMW: What You May Not Know About The Late Music Personality 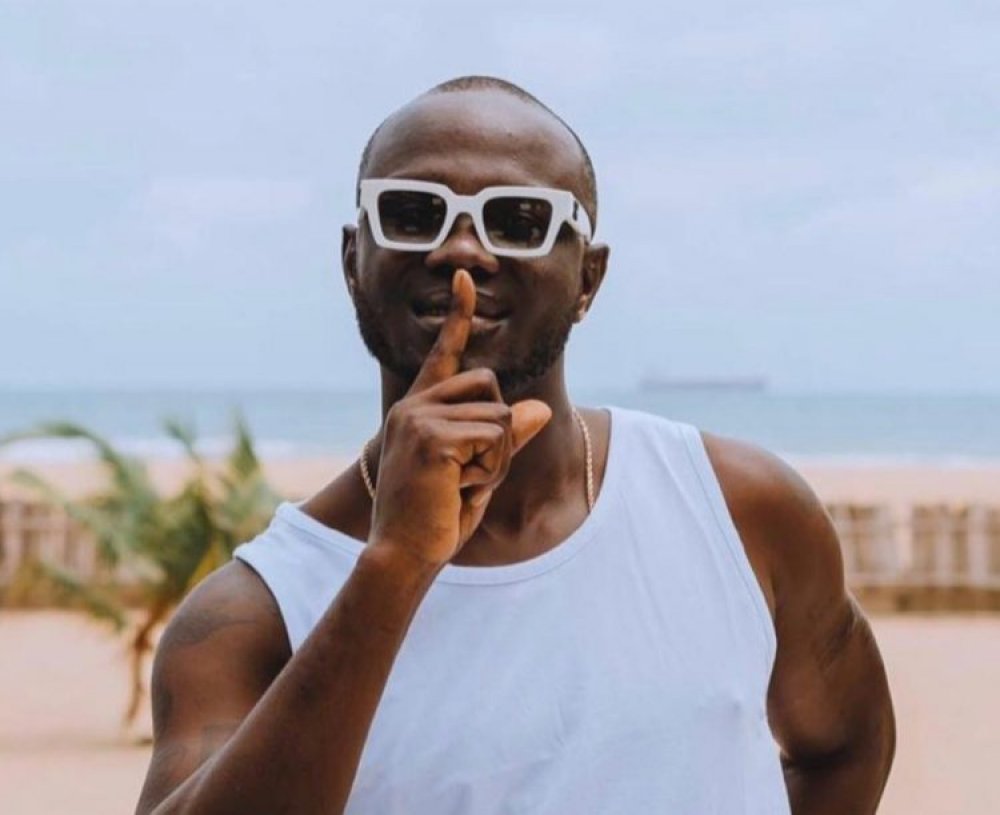 The Nigerian entertainment was left in shock on June 29 following the sudden death of Obama DMW, a close associate of popular musician Davido, who died of a suspected heart failure.

Until the time of his death, Habeeb Uthman popularly known as Obama DMW was a leading entertainment executive artist manager, and the CEO and founder of Obama Music Worldwide (OMW) record label.

He was born on January 29  in the late 80s and bred in the Mushin area of Lagos where he had his basic and secondary education. He bagged a degree in Mechanical Engineering from the University of Lagos. 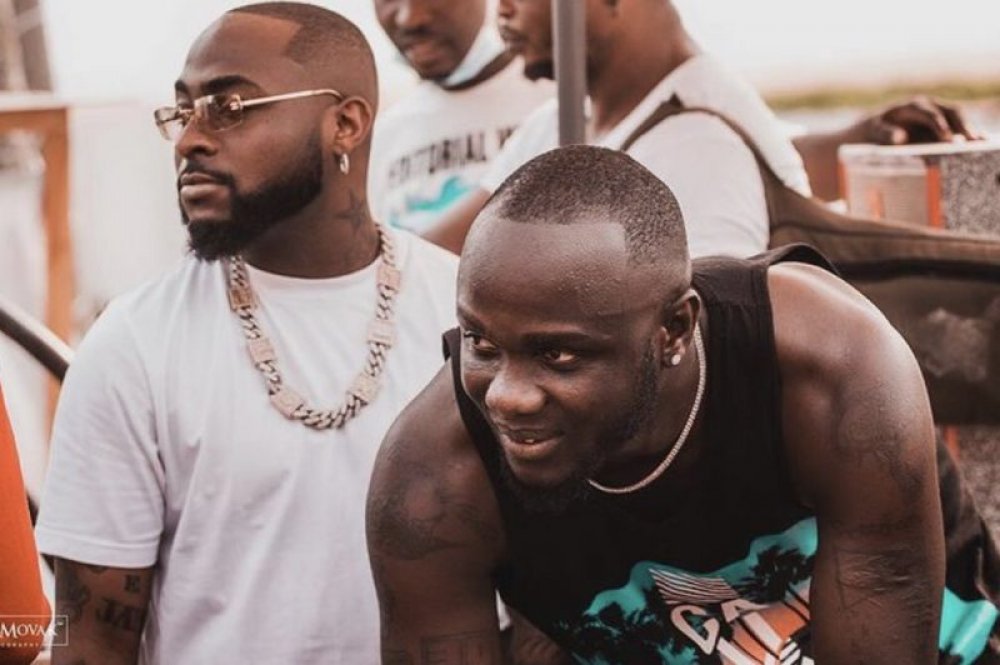 After his degree, he relocated to Canada in search of greater opportunities and studied artiste management.

After some time in Canada, he moved back to Nigeria and co-founded a record label with his friend called 'Holla at your Boy'. The record label was dissolved soon after his partner died.

Until his death, he flaunted no girlfriend, although he was rumoured to have dated Nigerian singer, Tiwa Savage. Obama DMW has a son, Abdulmalik Prince Uthman who is currently in school.

In her tribute to Obama, Tiwa Savage promised that she would ensure that his son finishes university and make his father proud.

In 2020, Obama got in the bad books of Wizkid fans after he said Wizkid's album 'Made in Lagos' was wack. 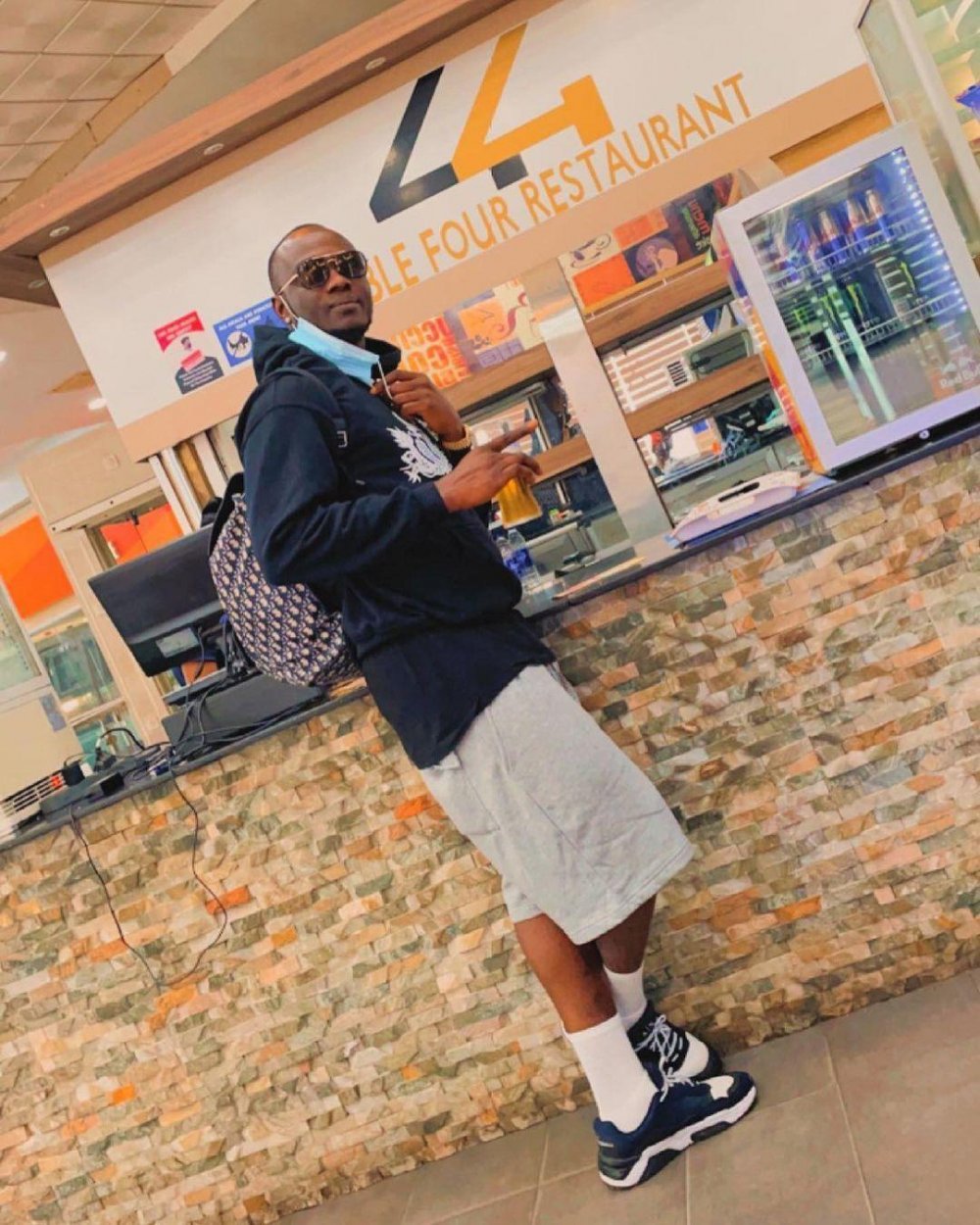 On Tuesday, June 29, 2021, Obama drove himself to Ever Care Hospital in Lekki to complain of breathing difficulties. He was admitted to the hospital and unfortunately died a few hours later.

Narrating how it all happened, Nigerian singer, Peruzzi, wrote, "I was with him this morning. He was eating rice in the studio cus we all gathered there to spend time with David before he left. Obama left me there at past 2 am and I left there by past 3.

“Woke up and he was complaining of breathing difficulties. His arteries stopped pumping and he couldn’t breathe again. He walked into the hospital by himself! I’m done with these cigarettes and alcohol on God!!!!