Obasanjo Lashes Out At Buhari's Move For Loan 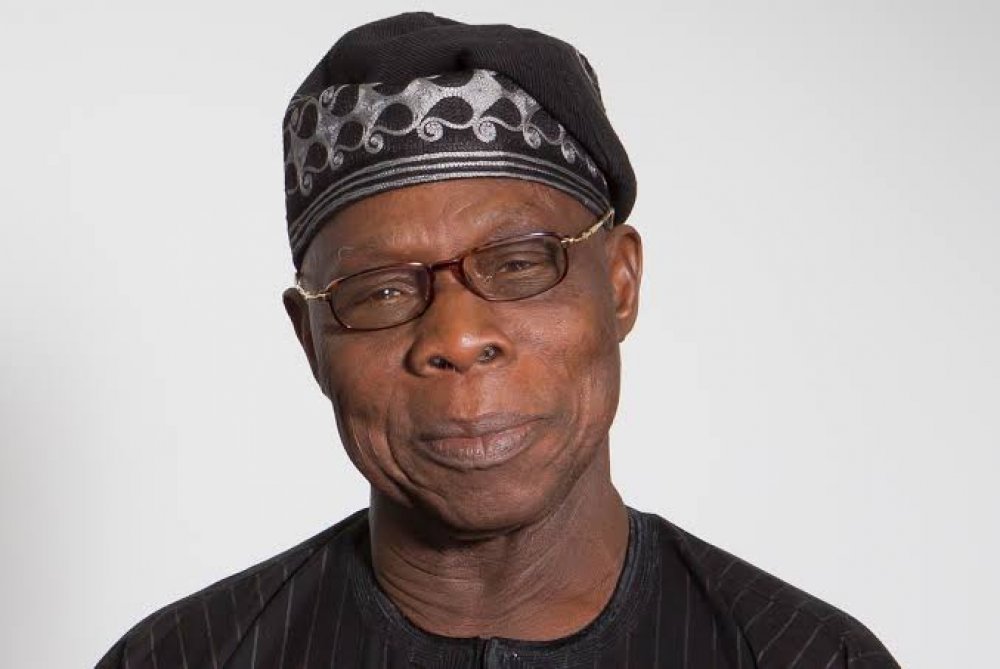 The Former President of Nigeria, Chief Olusegun Obasanjo has lashed out on the federal government's plan to borrow more money.

He described the move as "criminal" and pressing on future generations.

The president of the Senate, Ahmad Lawan read the president's letter saying the request was for "critical project".

In an interview with channels Television, Obasanjo expressed displeasure over the borrowing saying next administration will find it difficult.

He further expressed that it is not the borrowing that is the problem but the inability to pay back.

While relating to his tenure in 1990, Obasanjo said his administration spent $3.5 billion in debts that kept growing.

He said, “When I came into government as elected President, we were spending $3.5 billion to service debts. Even with that, our quantum of debts was not going down.”

Before Obasanjo, the public have complained about the borrowing saying it is too much debt burden for a country battling economic growth.