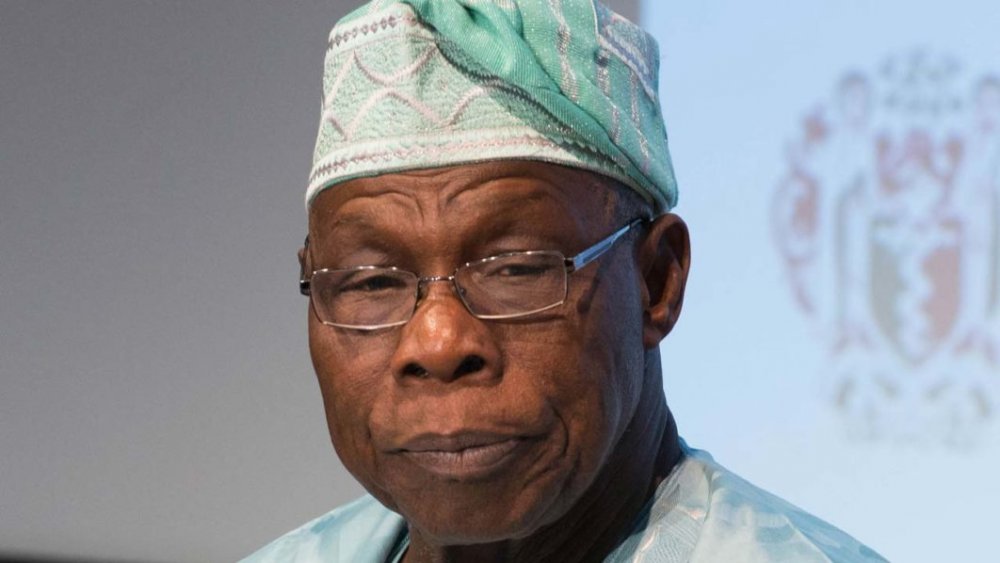 The Olusegun Obasanjo Presidential Library, Abeokuta, Ogun State has relieved lots of workers of their employment, blaming the situation on the downturn in its revenue as a result of the Coronavirus pandemic in the country.

The reputable library is owned by former President Olusegun Obasanjo, and was commissioned at the twilight of his administration.

Head of Human Resources, Administration and Procurement, Olanike Ogunleye, in a letter to the affected workers, said the development was due to the overwhelming adverse impacts of Coronavirus on the organisation.

The letter pointed out the current COVID-19 pandemic has had a toll on all business significantly, which had resorted to making some difficult business decisions.

According to it, “Due to this situation, we regret to inform you that your employment will be put on hold till further notice.

“You are to hand over all company properties in your possession to the human resource department, who shall do a confirmation of the exit clearance process before your final entitlements (if any) would be paid.”

The letter dated May 25 was handed over to affected workers on Friday. The Nation reports that the organisation owed several months of salaries before the layoff.

One of the affected workers confided: “They have been owing salaries since last year. They will pay one and it’s going to be after 3-4 months that they will pay another one.

"This year, they have paid just January salary and half of April salary which was paid on 20th of April.”