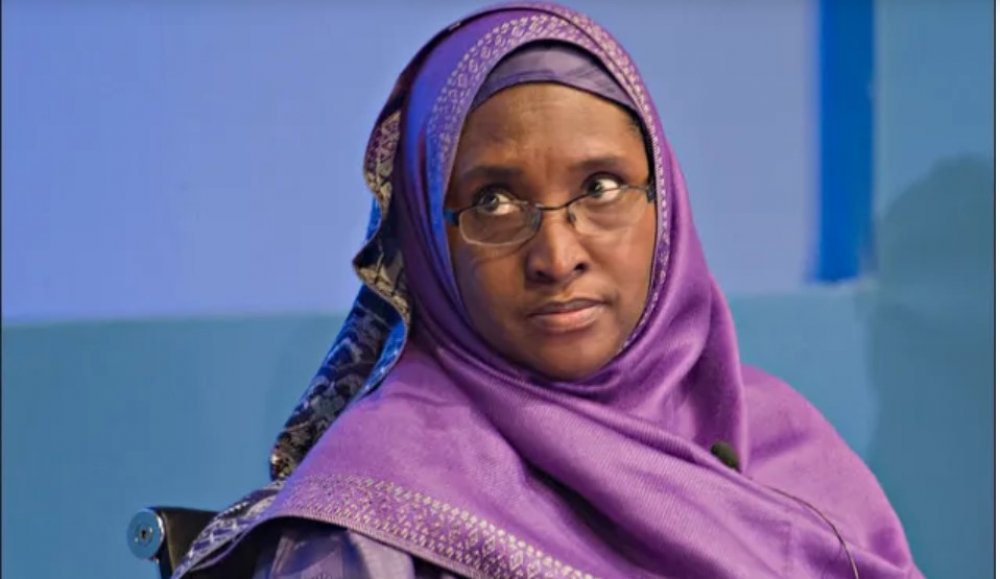 The Nigeria Minister of Finance, Budget and National Planning, Zainab Ahmed, has debunked the claims by the Governor of Edo State, Godwin Obaseki, that the Central Bank of Nigeria (CBN) printed an additional N60 billion to make up for state allocations.

The Minister disclosed this on Wednesday at a briefing after the 41st Virtual Federal Executive Council meeting chaired by the Vice President, Professor Yemi Osinbajo at the State House.

She described the governor’s claim as very sad and not based on fact.

From her comments, monies distributed at the Federal Account Allocation Committee (FAAC) are revenue generated from the Federal Inland Revenue Service (FIRS), Nigeria Customs, Nigerian National Petroleum Corporation (NNPC), and others. She added that the revenue distribution is information that is publicly available.

“The issue that was raised by the Edo State Governor, for me, is very sad because it is not a fact.

“So, it is not true to say we printed money to distribute at FAAC. It is not true,” she said.

Reacting to Nigeria's debt profile that was pegged at N15-16 trillion, Ahmed insisted that the country’s debt is still at sustainable limits.

YOU MAY LIKE: Senate To Probe Zainab Ahmed, Minister of Power, Saleh Mamman Over Power Funds

She suggested that what the country needs to critically do instead is to improve the revenue to enhance capacity to service Nigeria’s debt obligations and fulfill the quotidian needs of running the government.

The Minister maintained that the country’s debt profile currently stands at 23 percent of the total GDP and is still at sustainable levels.

Last week, Obaseki raised concern over the country’s debt profile, noting that the situation is more critical now, because of the huge amount borrowed to service the ailing economy.

The Governor also claimed that the Federal Government printed an additional N60 billion to top-up the FAAC.