Obaseki Pays 'Thank You' Visit To Buhari, Clears Air On His Rumoured Plan To Return To APC 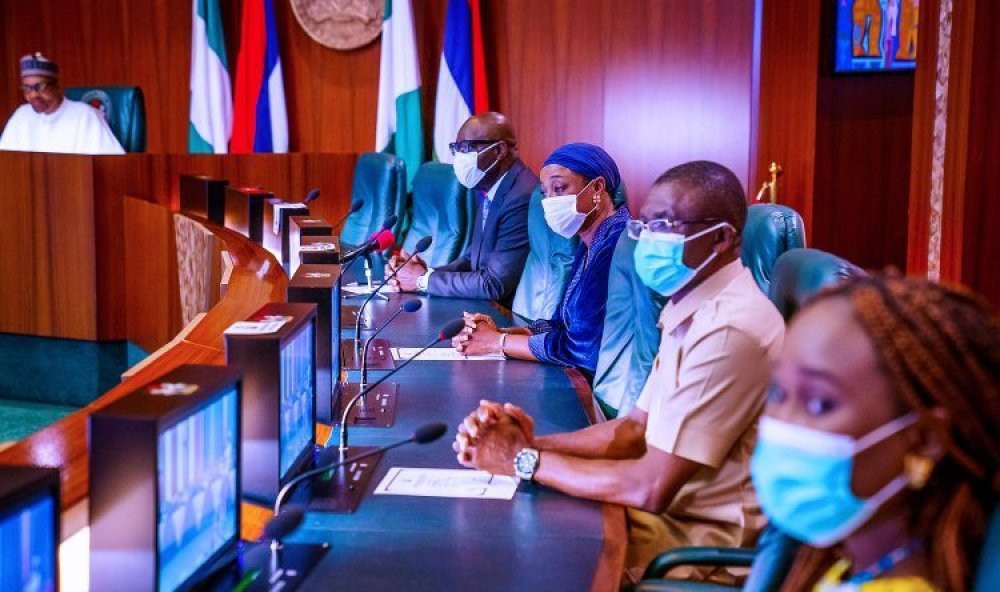 The Executive Governor of Edo state Godwin Obaseki has paid a 'thank you' visit to President Muhammadu Buhari after emerging victorious at the Edo State Governorship election last weekend.

Obaseki, who spoke to newsmen after his meeting with President Buhari at the Presidential Villa in Abuja, commented on the uncertainty surrounding his political party allegiance.

There have been concerns that having won the election on the platform of the Peoples Democratic Party (PDP), he might return to the All Progressive Congress (APC).

READ ALSO: Edo: There Is Nothing Wrong With Obaseki Returning To APC - Wike

The governor said that it will be "immoral" for him to dump the party that helped him actualize his re-election bid and return to APC.

Obaseki dumped APC after he got disqualified from the party's primary election.

He, however, moved to PDP where he got the party's ticket to contest at the poll.

Obaseki  polled a total of 307955, to defeat Osagie Ize-Iyamu of APC at the state governorship election that held on Saturday October 19, 2020.