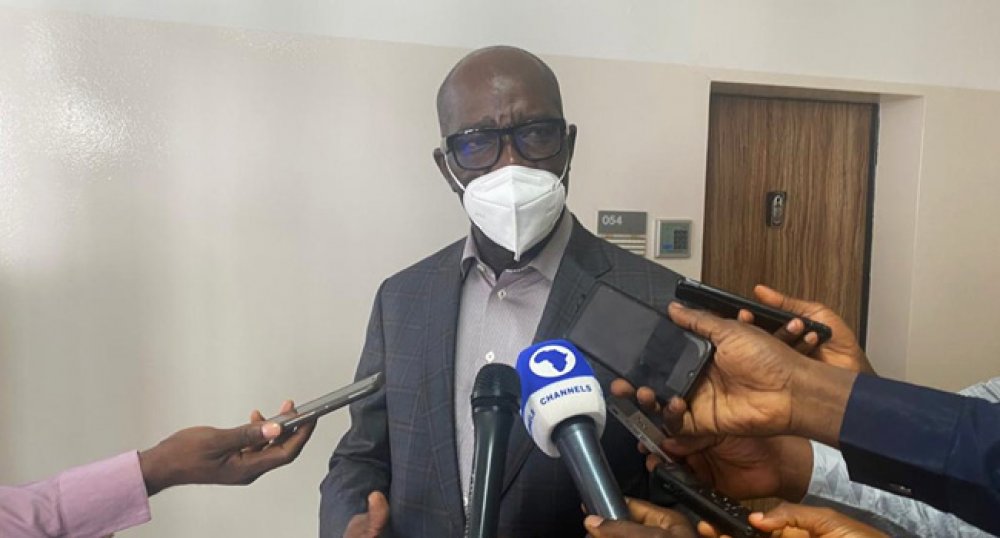 The Edo State Governor, Godwin Obaseki, has directed wards and local government areas in the state to submit names that will be nominated as members of his cabinet.

The Governor’s request came after seven months since he was inaugurated for the second time.

Governor Obaseki, who addressed state house correspondents on Wednesday after he met with the chief of staff to the president, Professor Ibrahim Gambari, explained that the delay in naming members of his cabinet was due to the restructuring of the state civil service to make it more efficient.

He said now that the civil service has been restructured and technology introduced, he is ready for the political class to give the needed political direction to the administration.

Meanwhile, the governor also discussed the return of the stolen Benin artifacts with the Chief of Staff.

He revealed plans to set up a Museum in the state, which according to him, after completion would be a major tourist attraction and revenue spinner.

Meanwhile, the Deputy Governor to Obaseki, Philip Shaibu, on Sunday said the Governor was consulting with the grassroots before he would announce members of his cabinet.

He said the consultations and inputs from the grassroots will determine those who will become members of the much-awaited cabinet.

He noted that the governor would not impose commissioners on Edo people, adding that the process of picking cabinet members had begun and would be soon rounded off.

The Deputy Governor spoke on Sunday at the St. Paul Catholic Church, Benin while interacting with newsmen after taking part in the Father’s Day Celebration

He served as an altar boy during the well-attended service.