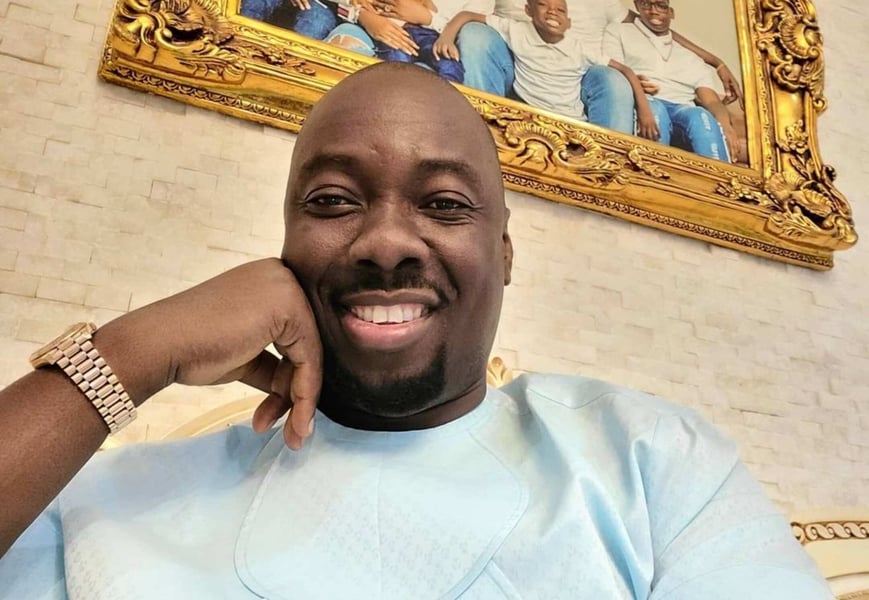 Punch reports that Cubana was interrogated for about five hours at the NDLEA's Abuja headquarters before being granted bail and told to return at a later date.

According to the news outlet, three convicted drug dealers from Malaysia, Nigeria, and India put suspicious payments into Cubana's account.

It was also learned that NDLEA and Economic and Financial Crimes Commission (EFCC) operatives had expanded their investigation into Cubana and his business network, based on the suspicion that he may be involved in the narcotics trade.

A source told the publication: “Obi Cubana arrived at the NDLEA office around 9 am and responded to questions for some hours before he was granted bail at 2 pm.

"There are suspicions that he may be a drug kingpin. Some convicted drug dealers paid funds into his account.

Cubana is likely to provide some documents to the NDLEA at their next meeting, according to reports. Punch reached out to Cubana's aide, Chioma Nwachukwu, and she said: “There is no comment on the matter now."