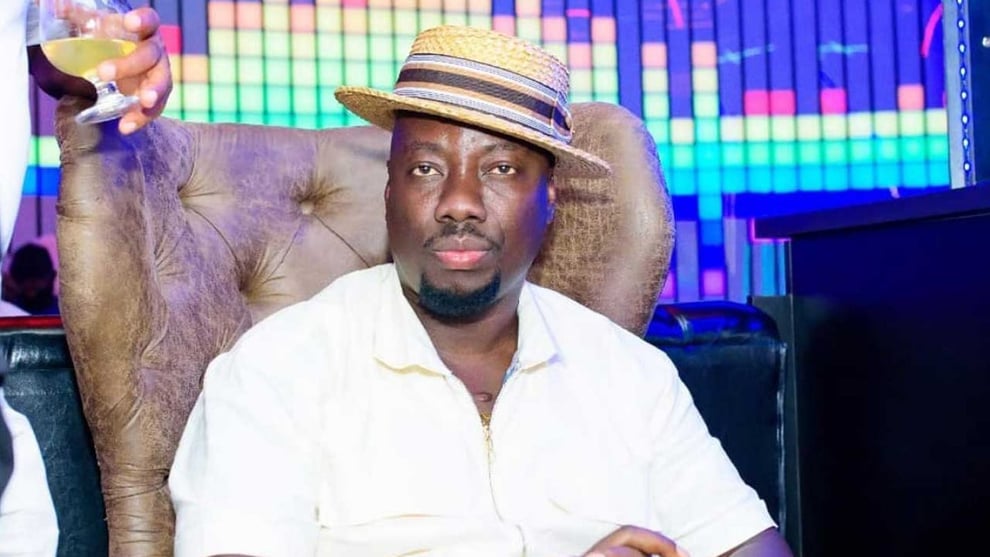 Popular businessman and socialite Obi Cubana has disclosed that he is not interested in politics or running for the position of governor.

Cubana made the disclosure while speaking with OAP Daddy Freeze during an Instagram Live session on Saturday.

Responding to a question about having any political ambition, the businessman stated, "I have zero interest in politics. I don’t have the ambition to be a governor or anything, I just like being my brother’s keeper. 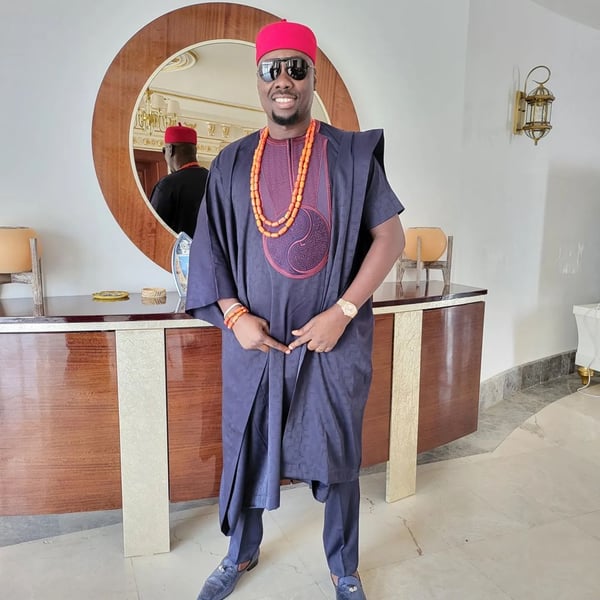 Cubana was also asked who he would endorse among the presidential aspirants and he replied by stating that he doesn't like to reveal that to the public because his vote is personal, adding that he wouldn't want to influence the choice of others.

"I have just one vote and who I’ll give it to is a personal choice, the public does not need to know. I don’t even interfere in my staff’s vote because it’s a personal electoral choice."