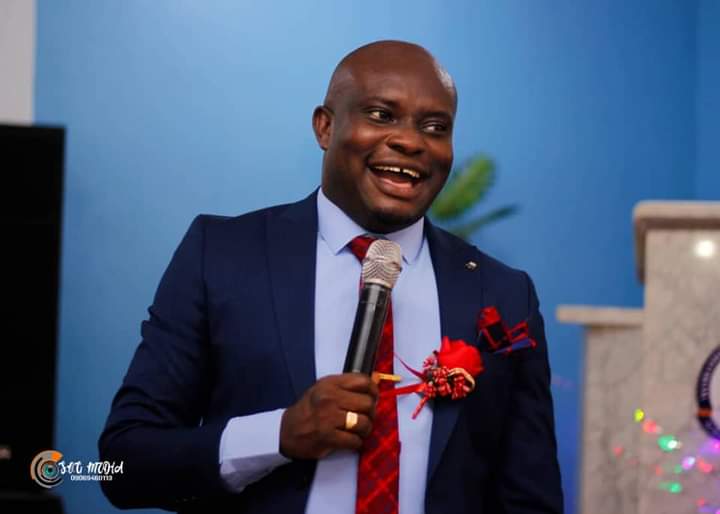 The last executives were sworn in on March 11, 2021, and almost all of them were given the opportunity to serve the council in the state again.

Having polled 10 votes in an election keenly contested by him and Comrade Bunmi Olatunji, who is the chairman of Action Alliance, Odeyemi was again declared the winner and subsequently sworn-in by the National Organizing Secretary of APP who doubles as the leader of the electoral committee, Barrister Obed Agwu.

Delegates from a total of 18 political parties participated in the election held at the INEC headquarters, Osogbo.

Speaking after his re-election, Odeyemi said he saw the victory as an act of God and promised to do more in his capacity in taking the Council to a greater height.

He promised to leverage on the successes recorded during their first term in office to do more so that IPAC can be an avenue of putting the sitting governor in Osun on his toes.

The Osun NNPP Chairman stressed that one of the major responsibilities of IPAC is to serve as a check and balance for any government in power and ensure that the dividend of democracy is equally distributed. He however promised that all shall be pursued to a logical end in the state.