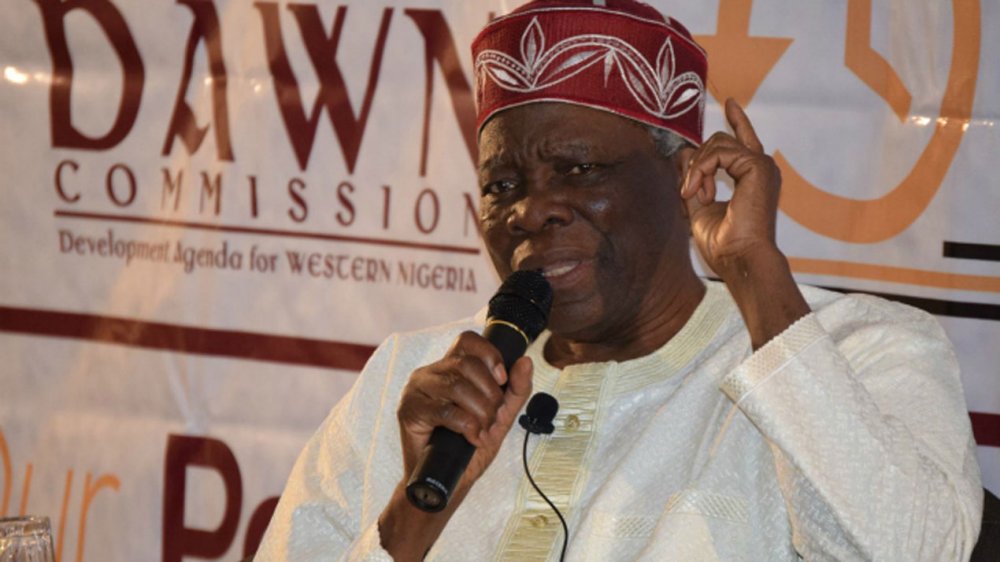 The Oduduwa Republic will soon gain Independence, says Professor Banji Akintoye, the Alana of Ilana Omo Oduduwa and a member of the Senate during the Second Republic.

Professor Banji Akintoye disclosed this in a statement made available to journalists on Tuesday through the Media and Communications Secretary of the group. He said Yoruba people all over the world should be prepared to welcome their freedom in no distant future.

He said the 1999 Constitution of Nigeria and the amalgamation of 1914 of the Southern and Northern Protectorates in 1914 by the British were the means through which the assets and sovereignty of the people of the Middle Belt and southern parts of the country were hijacked.

He said, “The Yoruba journey to redemption has started, and soonest, we are going to reach our Canaan land without any bloodshed.”

The statement announced a former Commissioner for Education in Osun State and former Director of Institute of African Studies at Obafemi Awolowo University, Ile-Ife, Prof Wale Adeniran, as the Interim National Chairman of Ilana Oodua, while a renowned architect, Opeoluwa George Akinola, was named the Interim General Secretary with an Ondo State-based varsity don, Kayode Akinwande, as his assistant.