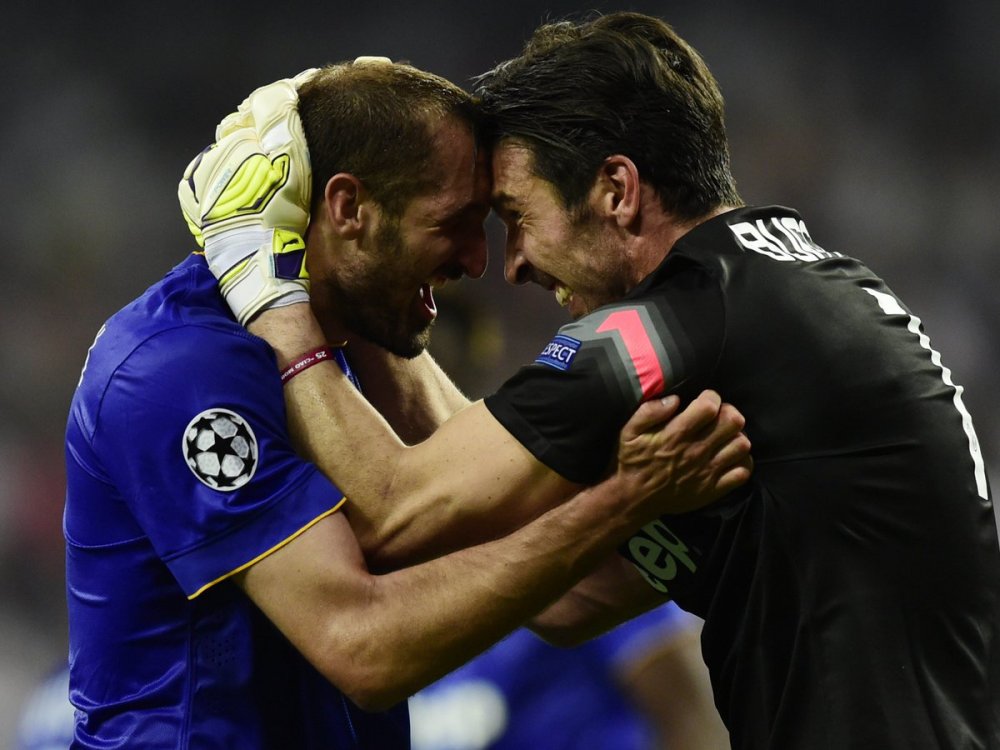 Serie A giant, Juventus, have given the Italian defensive treasure Giorgino Chellini and veteran Gianluigi Buffon contract extensions till the summer of 2021.

The two players, whose contracts end on Tuesday, have been shown their importance to the club by contact extension.

The pair are not strangers to each other with both holding the defensive line of the Italy national team for more than a decade now.

Captain Chiellini will be 36 in August and would love to continue to play for the Juventus team for a year. He has been in the team since 2005 with 509 competitive appearances and 36 goals and 21 assists.

He has a market value of £4M and has won 17 trophies in his career with more to come having agreed to stay with the Sarri side.

Gigi Buffon has also 669 games under his belt in the Bianconeri shirts since arriving from Parma in the summer of 2001.

He did leave the alpine city of Turin for something of a sabbatical in the 2018/2019 campaign to France with the hope of a champions league trophy which is the one important trophy missing in his cabinet having notched the World cup in 2006. He has a total of 25 trophies with no goal and assist which is not amazing since that was not a primary duty of a goalkeeper.

With the highest-scoring player in the Champions League history, Cristiano Ronaldo in his team, and certain other world-class players; something called Ronaldo effect he might add the champions league the most coveted cup in the club competition, in the long run, having extended his contract.