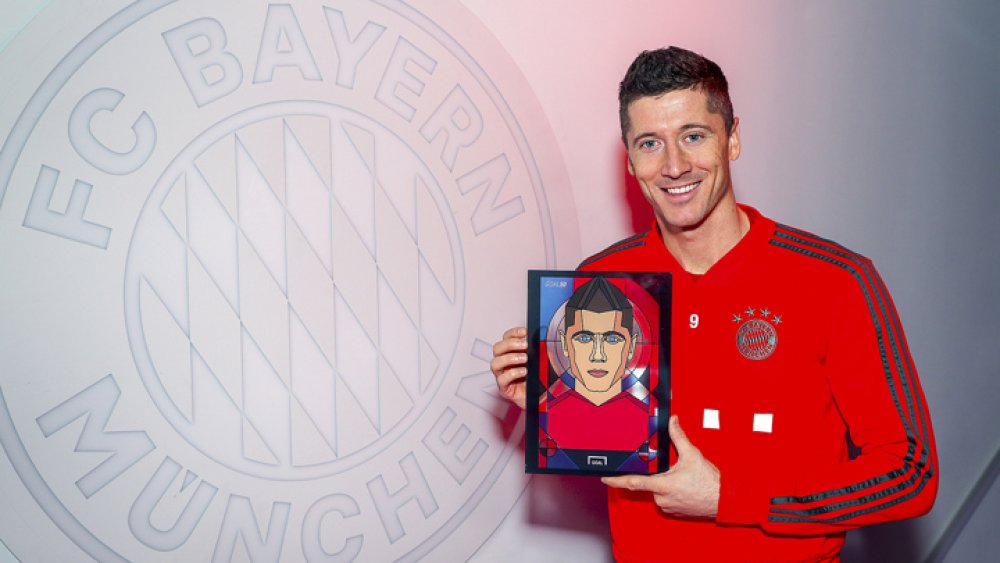 Lewandowski breaks the record for most goals scored in a single Bundesliga season by a non-German player, who has scored 33 goals and made 4 assists in 30 games to be crowned the title.
In the last five successive seasons, the Polish international has attained a 40-goal mark, with incredible finish which includes aerial finishes, Long range shots, and tap-ins.

With this year break due to coronavirus, all players didn’t get to display their attacking forms but the former Dortmund man had got the ball-scoring very early this season scoring 9 goals in the first 5 league matches of the season, and since then has been scoring hat-tricks, braces and important goal in all competition. 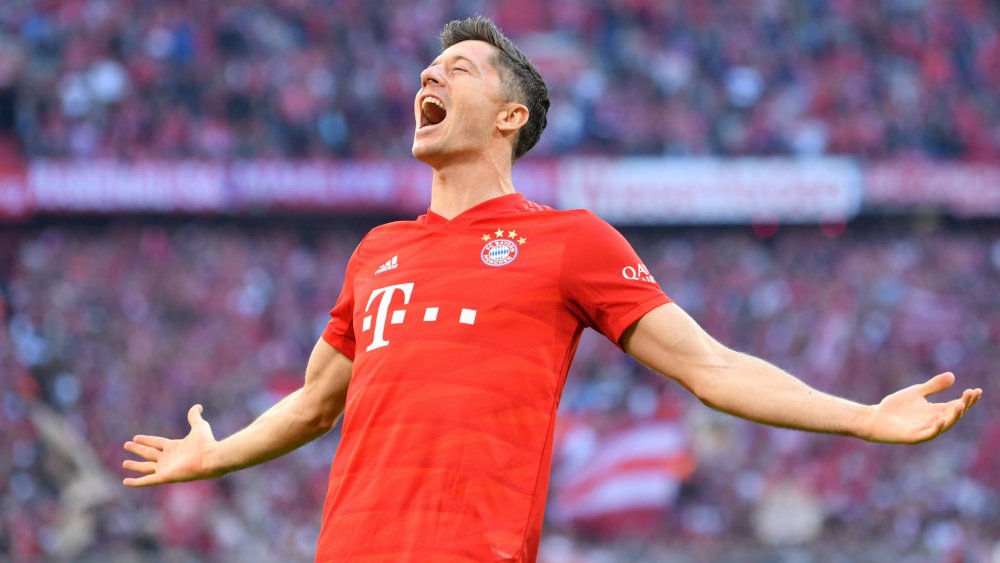 He is once again up to 30 in the Bundesliga this term, which represents the third time he has hit that tally with the first coming 2016-17.

Only the legendary Gerd Muller can claim to be able to better that return from Lewandowski, having breached the 30-goal mark on five occasions.