The teaser trailer for Kunle Afolayan's forthcoming movie Swallow has been released.

Based on the book of the same name by Sefi Atta, Swallow tells the story of a woman who is caught up in the drug trafficking trade of 1980s Lagos.

Directed by Kunle Afolayan, the movie will be available for streaming on Netflix on October 1, 2021, and it marks the Nollywoodm debut of popular singer Niyola who stars in the lead role. 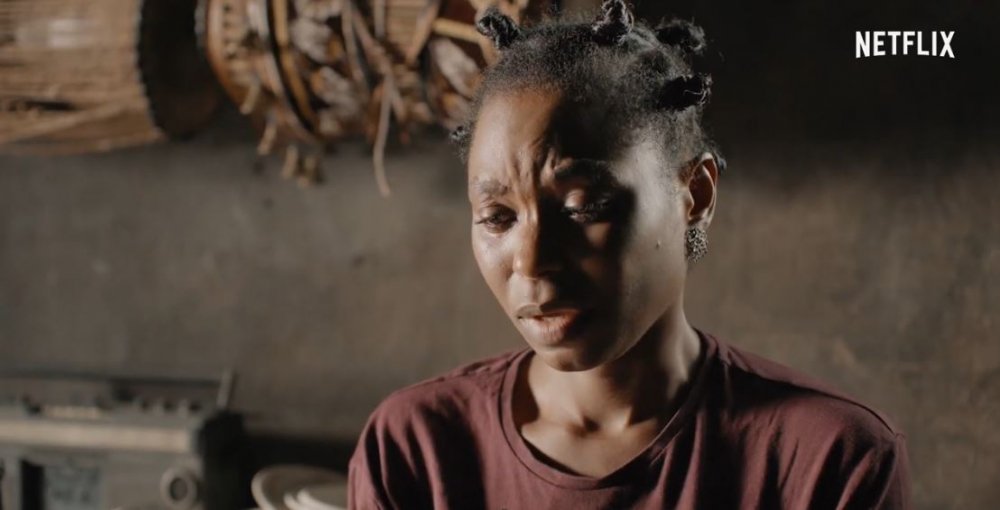 Posting the teaser trailer on his official Instagram handle, Afolayan wrote: "The drama-thriller explores the burgeoning drug trafficking trade, set against a backdrop of 1980s Lagos, struggling under the weight of austerity measures and the infamous War Against Indiscipline. 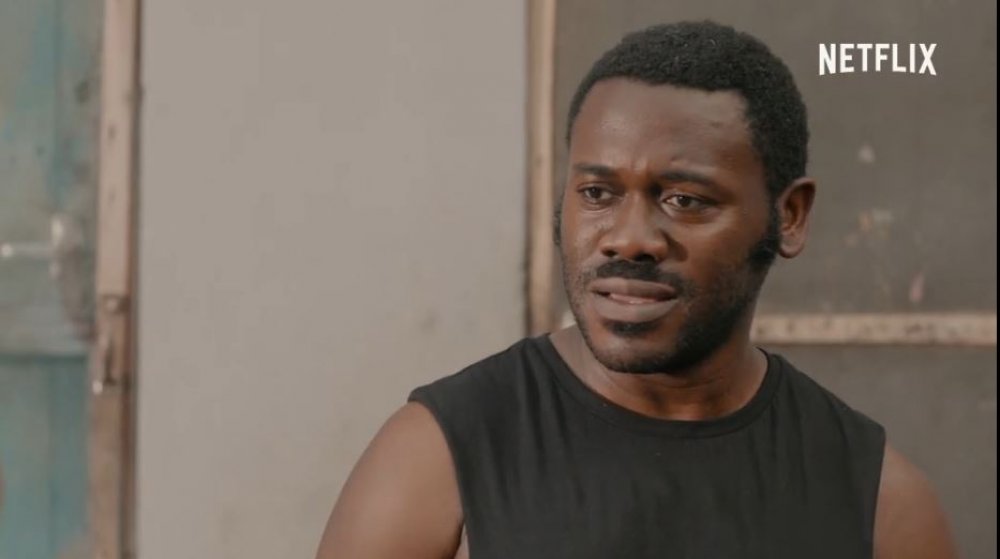 "In Swallow, Kunle Afolayan opts for a retro film look that pays perfect homage to a nostalgic past and this cinematic masterpiece will take viewers on a memorable ride."

Watch the teaser trailer below: