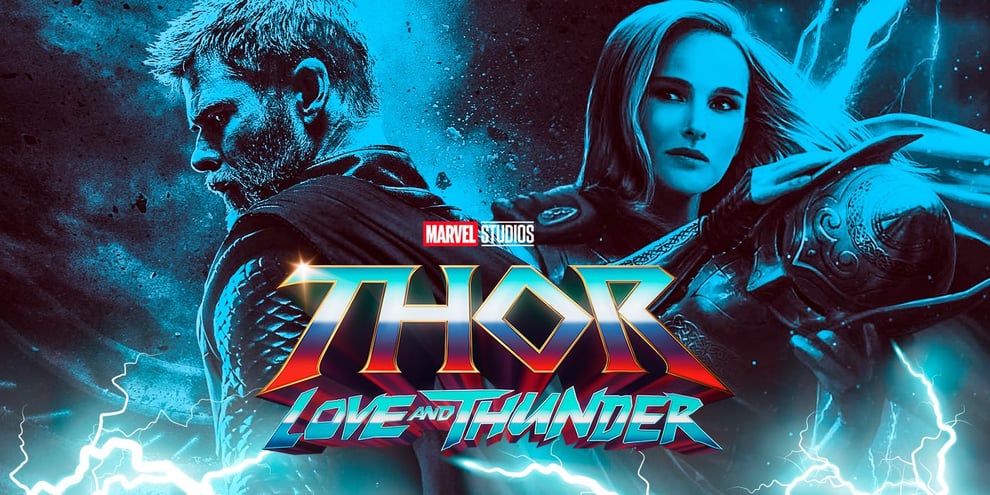 The wait is finally over as the official trailer for Marvel's 'Thor: Love and Thunder' has landed.

On Tuesday, Marvel Cinematic Universe released the first official trailer for the upcoming, highly-anticipated film and fans will love what they see.

The franchise lead Chris Hemsworth returns as Thor in the teaser clip.

Thor: Love and Thunder is directed by Taika Waititi, who re-energised the franchise with the critically and commercially successful Thor: Ragnarok, released in 2017.

The film brings back Natalie Portman as Jane Foster, while Russell Crowe cameos as Zeus.

Thor: Love and Thunder is slated for a July 8 release. Check out the trailer below:

An Australian actor known for playing the superhero Thor.