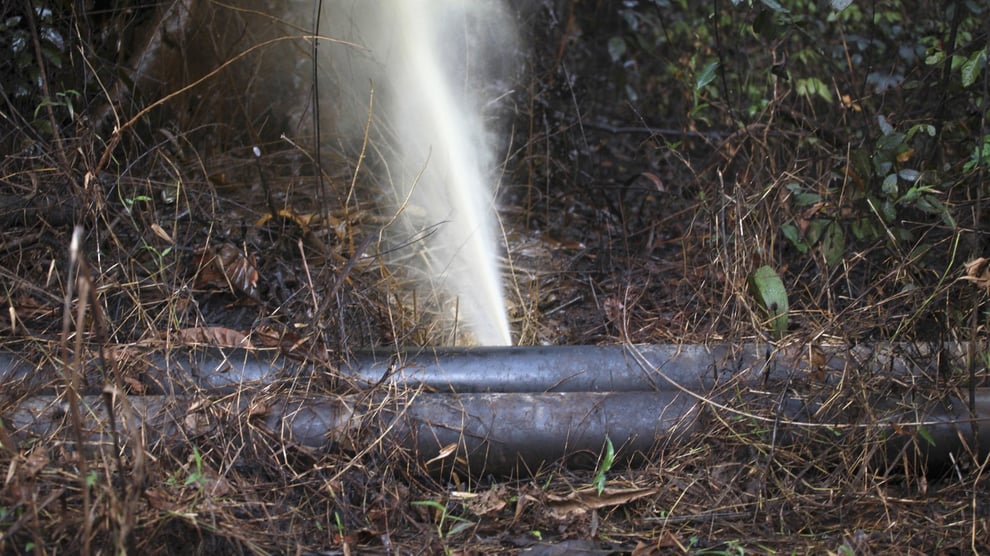 The actions of vandals operating in the Azikoro town of Bayelsa have been blamed for the reduction in Nigeria's gas export by up to five million standard cubic metres per day (MMSCM/d).

According to information obtained, the drop followed an explosion at the 24 Ogboinbiri and OB-OB gas pipeline, which supplies the Nigeria Liquefied Natural Gas (NLNG) plant with its gas export feed.

He noted that the damaged facility typically evacuates an average of 5 MMSCM/d and that the blast was notified to the EPA in the early hours of Tuesday.

The Secretary of the Azikoro Community, the Bayelsa Commissioner for Mineral Resources, and members of the NOSDRA, according to Musa, visited the scene of the incident early on Wednesday as a result of the notification.

He claimed that the facility's operator, Nigerian Agip Oil Company (NAOC), was swiftly informed of the situation.

“Due to the high pressure, NAOC was directed by NOSDRA to depressurize the facility preparatory for a Joint Investigation Visit (JIV) which will follow immediately to ascertain the cause and extent of the incident.

“NAOC is already at the incident site, with the agency among other stakeholders working to contain the explosion and secure the incident site preparatory to JIV and other remedial measures,” Musa said.

He promised that the investigations would be transparently carried out by NOSDRA and that its conclusions would be made public as soon as possible.

When asked by NAN for comment, NAOC representatives declined to make any.

Residents who live close to the scene of the incident have reported hearing explosions on Tuesday morning.

Additionally, they claimed that several small batteries and cables that were perhaps utilised by the vandals to set off improvised explosive devices had been discovered nearby.