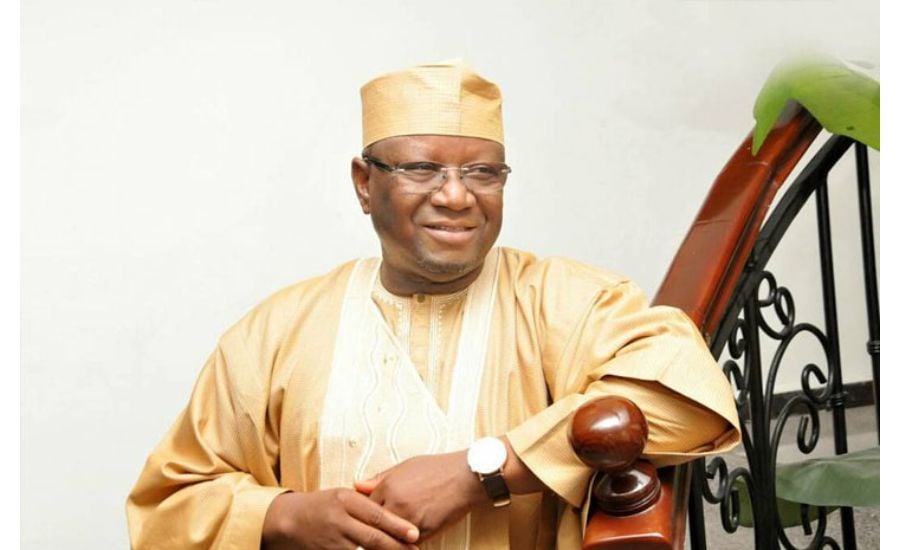 The family of Olugbenga Owolabi, the hotelier killed by kidnappers has alerted the public that the rumour of the arrest of a member of the family is an attempt to divert the attention of the public from the truth of the matter.

This is as it also stated that the story of the arrest was planted to divert attention from the real culprits.

The family made this clarification on Monday while reacting to a rumour that a member of the family, Femi Owolabi has been arrested.

On Thursday, July 28, 2022, a hotelier, Olugbenga Owolabi and Racheal Opadele, one of his staff and a 500-level undergraduate of the Ladoke Akintola University (LAUTECH), Ogbomoso were gruesomely murdered after a ransom of N5 million was paid.

They had been kidnapped from Owolabi's hotel situated in the Abaa area of Ogbomoso.

The Oyo State Police Command has also not been forthwith with information regarding the names of suspects in its detention as several calls made to the spokesperson of the command, Adewale Osifeso were not answered and SMS sent to him were not replied to.

An elder brother to the late hotelier, Ayo Owolabi also insisted that there is no individual by the name Femi Owolabi in the family.

He also added that no family member was arrested in connection with the double murders.

"You can tell that to the marines.

“I believe the story of the arrest was planted to divert attention from the real culprits."

There has been controversy over the identity of the killers of the hotelier and the undergraduate staff of his hotel.

The Seriki Fulani also last week accused the security agencies of not being honest in their investigations into the kings and continued kidnapping in the area.

As of now, a combined team of soldiers, Nigerian Police personnel and other security agencies are conducting a widespread search to fish out the killers.