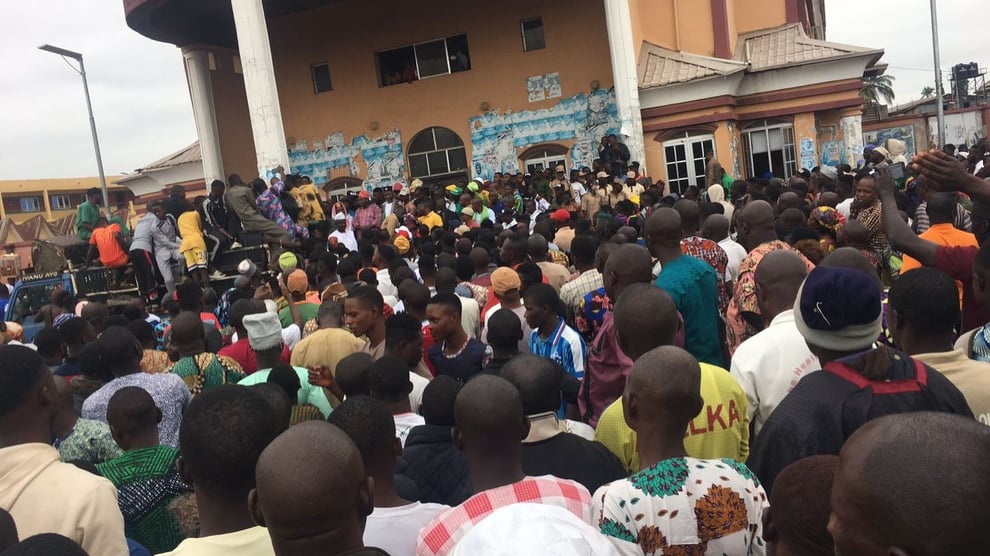 Beleaguered residents of Ogbomoso comprising elders and youths earlier on Monday blocked the Taki road in protest against incessant killings.

Part of the grievance of the residents was to protest the recent murders of Racheal Opadele, a final year LAUTECH student, her hotelier boss, Olugbenga Owolabi and a commercial motorcyclist by bandits in Aba, Surulere Local Government.

It was gathered that the protesters converged at Taki roundabout and marched down to Ogbomoso town to express their grievances. 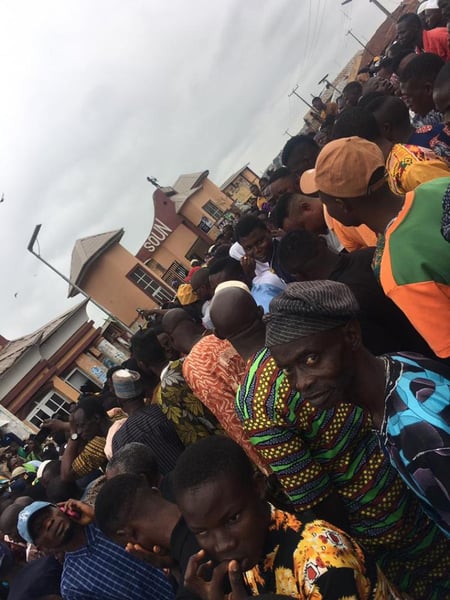 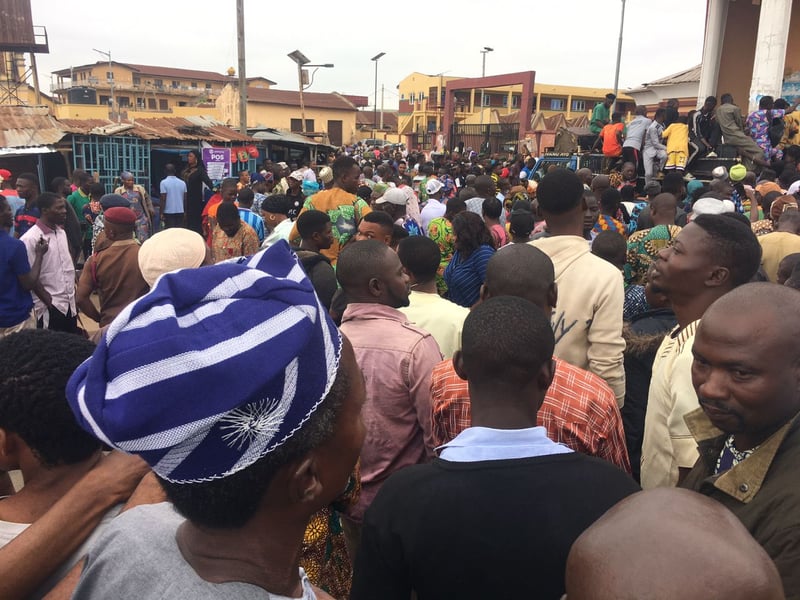 Notable politicians at the scene include Olamiju Alao Akala, Onirese, and host others.

Earlier reports also indicated that a younger brother of Olugbenga Owolabi was in the police net in relation to the death of the hotelier and his staff.

The family of the deceased hotelier in a separate statement disclosed that no member of their family was arrested by the police in connection with the killings.

They also stated that news was a means!s of diverting public attention from the main issue.

Last week, a Fulani community leader also accused the security agencies of not investigating the issue of Kidnapping and murder seriously.