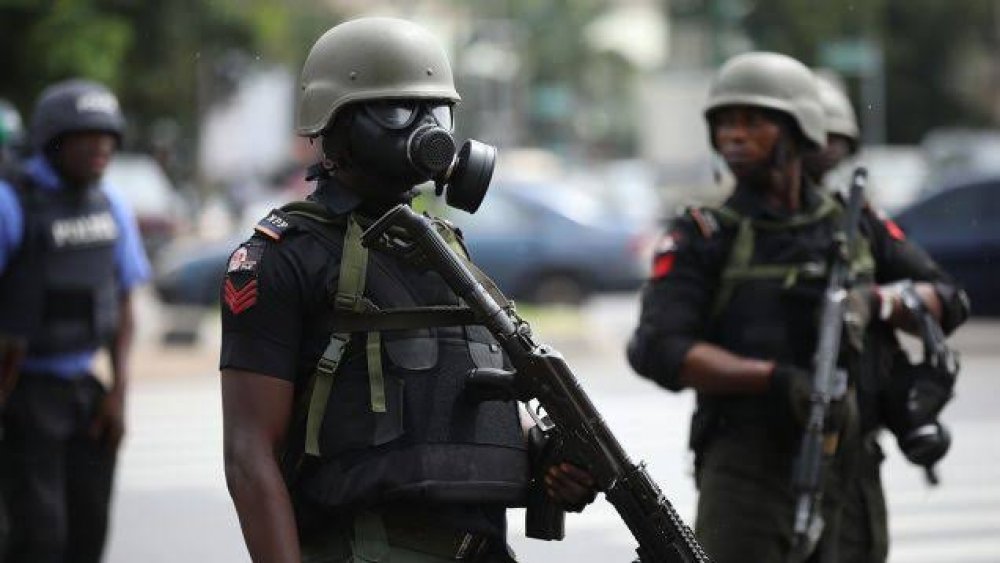 The Ogun State police command has arrested a 23-year-old man, identified as Badmus Quadri, for defiling a three-year-old girl.

The incident happened on Thursday, June 11, 2020, when the victim's mother went to the market.

The state Police Public Relations Officer, Abimbola Oyeyemi, confirmed that the case was reported at Owode-Egbado Police Station by the victim's mother who claimed that she noticed blood on the private part of her daughter when she returned from the market.

Oyeyemi added that after interrogating the little girl, she confirmed to her mother that Quadri Badmus had taken her into his room where he defiled her.

Upon the report, the PPRO stated that the DPO of Owode-Egbado Division, SP Olabisi Elebute, quickly directed detectives to the area where the suspect was arrested after the victim identified him.

He stated, “The victim was quickly taken to the General Hospital, Idi-Iroko, where it was confirmed that she was defiled.’’

The PPRO noted that the Commissioner of Police, Kenneth Ebrimson, had ordered the transfer of the case to the Anti-Human Trafficking and Child Labour Unit of the State Criminal Investigation and Intelligence Department for further investigation and prosecution.