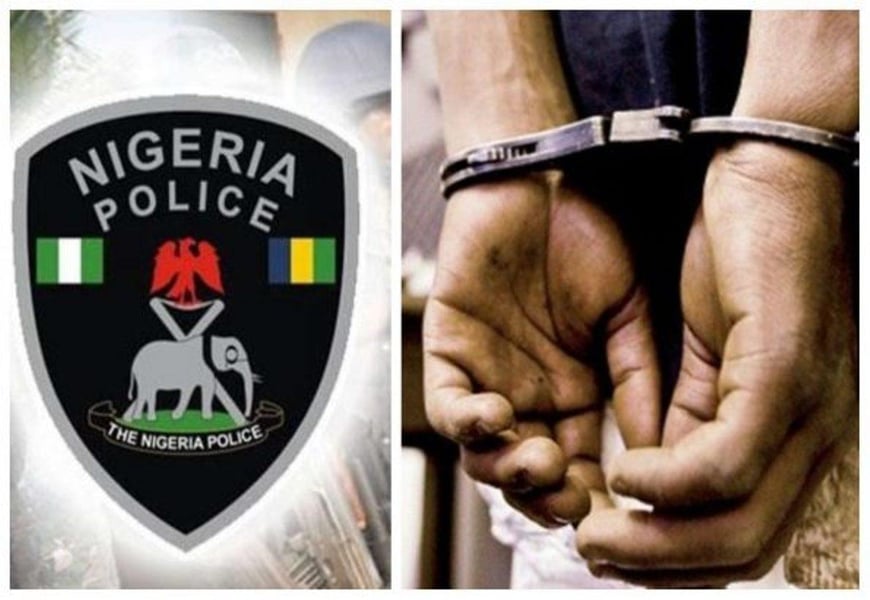 A 25-year-old man, Ayobami Oluwatobiloba Runsewe, has been arrested for defiling a 13-year-old student.

Ayobami, who is a class teacher at a nursery and primary school in Ago Iwoye, was arrested on Thursday, May 19, 2022, by men of the Ogun State Police for having unlawful carnal knowledge of the girl who is a student in his class.

This was contained in a statement signed by Abimbola Oyeyemi, the Police Public Relations Officer (PPRO), Ogun Command and obtained by AllNews Nigeria. 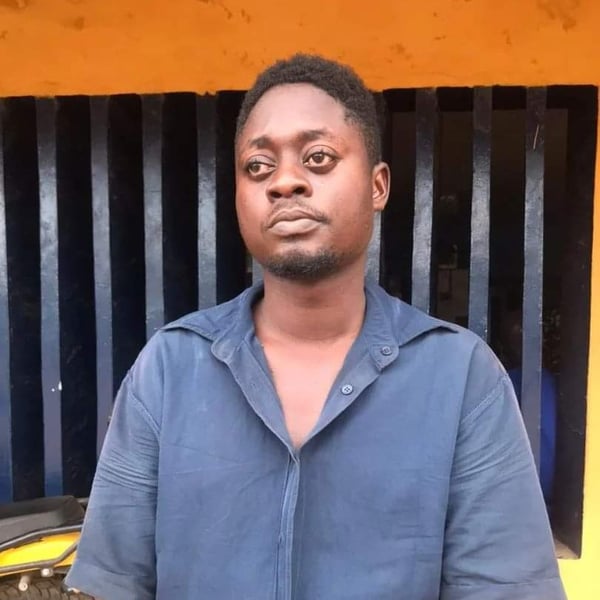 "The suspect was arrested following a report lodged at Ago Iwoye divisional headquarters by the victim's mother, who came to the station with the victim and reported that the suspect lured the victim to his house at Ayegbami area of Ago Iwoye after the school lesson at about 4:30 pm and forcefully had unlawful carnal knowledge of her.

"The blood-soaked pants of the victim was brought to the station as an evidence.

"Upon the report, the DPO Ago Iwoye, SP Noah Adekanye detailed his detectives to the scene, where the randy teacher was promptly arrested.

"On interrogation, he initially denied having anything with the victim, but when the victim confronted him, he was unable to say anything further."

Oyeyemi disclosed that the commissioner of police, CP Lanre Bankole has ordered the immediate transfer of the suspect to anti-human trafficking and child labour unit of the State Criminal Investigation and Intelligence Department for further investigation and possible prosecution.