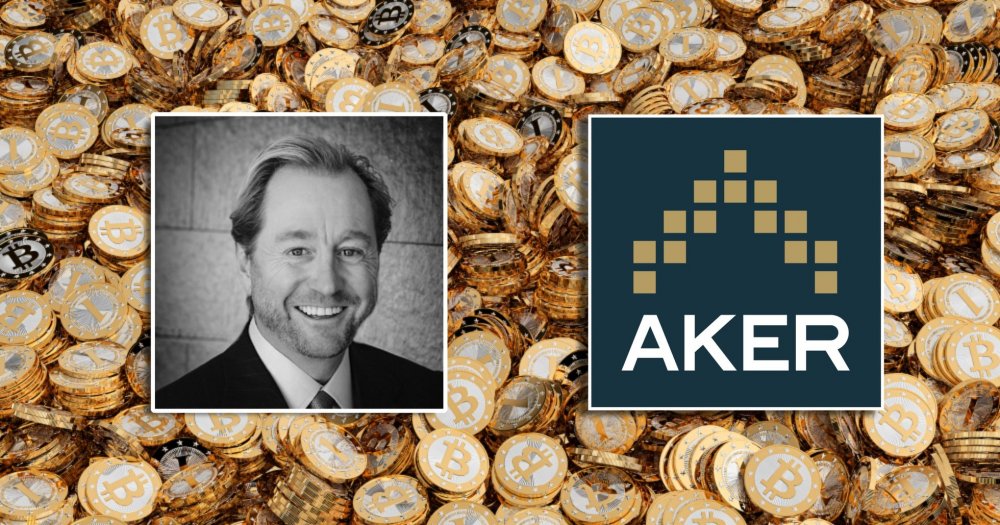 Norwegian oil billionaire Kjell Inge Rokke has come out strongly in support of Bitcoin, betting that the cryptocurrency will prove the best defense against the disruption facing the finance industry and central banking.

Rokke's Oslo stock exchange-listed company Aker announced on Monday that it has set up a new company, Seetee AS, dedicated to investing in bitcoin projects and companies. Aker has acquired half a billion Norwegian kroner ($58 million) worth of bitcoin and put it all into the treasury reserves of its new entity, making Seetee a 100 percent bitcoin-valued company.

“Bitcoin may still go to zero, but it can also become the core of a new monetary architecture,” Rokke wrote in a shareholder letter on Seetee’s website. He says it’s not inconceivable that one Bitcoin could one day “be worth millions of dollars.”

"In bitcoin language, we will be hodlers", Rokke said in his 23-page letter to shareholders, while also stating that it would be "irresponsible" to ignore bitcoin at this point given its asymmetric return properties.  “People who know the most about Bitcoin believe its future success is nearly inevitable,” Rokke said.

Aker’s Seetee will focus on investing in bitcoin, bitcoin mining, establish partnerships with leading players in the Bitcoin and broader blockchain community, launch Bitcoin verification operations and invest in innovation projects and companies. The new firm has already partnered with Canada’s Blockstream for work on bitcoin mining and sidechain projects, and is already running open-source BTC servers.