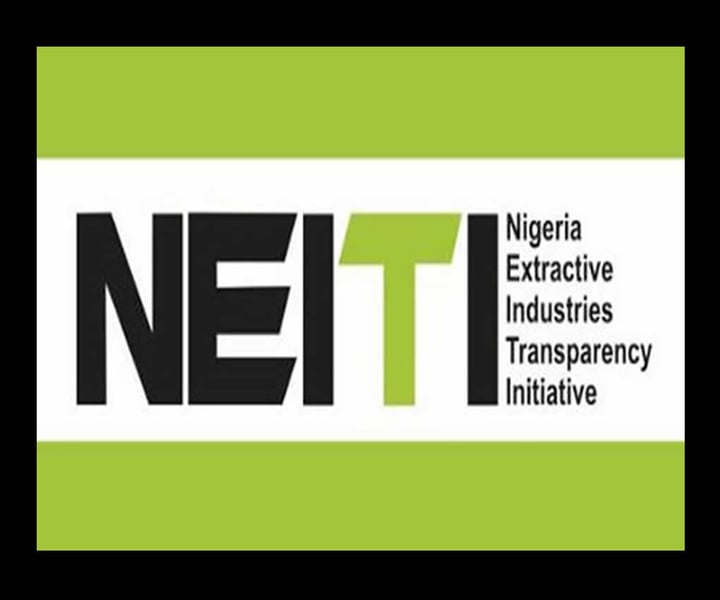 The Nigeria Extractive Industries Transparency Initiative (NEITI), said oil and gas companies' liabilities to the Federation Accounts as of Dec. 31, 2020, was N1.32 trillion.

Executive Secretary, NEITI, Dr. Orji Ogbonnaya Orji made this known on Monday in Abuja at the public presentation of reports on Oil, Gas and Mining as well as Fiscal Allocation and Statutory Disbursement.

Orji, while providing highlights on the 2020 oil and gas reports said that the number of defaulting companies dropped from 77 in 2019 to 51 in 2020.

The executive secretary described the current debts as collectable revenues that were due to the federation accounts by the Nigeria Upstream Petroleum Regulatory Commission (NUPRC) and the Federal Inland Revenue Service (FIRS).

The latest report also outlined the specific revenue streams that accounted for the liabilities in question, which include royalty oil, royalty gas, concession rentals and petroleum profit tax.

Others include company income tax, value-added tax and withholding tax, among others.

He explained that the disclosure of companies’ liabilities by NEITI was in line with its mandate and in fulfilment of its obligation as a member of the global Extractive Industries Transparency Initiative (EITI) and not in any way against the companies.

Ogbonnaya said that the report revealed that Nigeria earned 20.43 billion dollars from the sector in 2020, adding that the figure represented a decline of 40 per cent compared to 34.22 billion dollars realised in 2019.

“On remittances to the federation accounts from the sector, the report also disclosed that 14.65 billion dollars, representing 71.17 per cent of total earnings in 2020 were remitted to the accounts.

He also said that the total crude oil production in 2020 was 646.7 million barrels (MMBbls) representing a 12 per cent decrease when compared to the 735.24mmbbls produced in 2019.

As regard to fuel subsidy, he said the report further showed that N106.9 billion was paid as subsidy between Jan. and June 2020 to sustain product availability with an outstanding balance of N26.74 billion yet to be paid.

On oil theft and crude losses, he said the report made the assessment based on the data provided to NEITI by 22 of the 69 companies covered.

On gas production, he said it revealed that the gas sub-sector contributed more than 1.5 billion dollars to the federation account.

He said that the gas production in 2020 was 3.01 million cubic feet, while 64 per cent of this was sold, eight per cent was flared and four per cent unaccounted for.

“The report also showed that the oil and gas sector contributed only 8.16 per cent to the total Gross Domestic Product (GDP) in 2020.

“The report also showed that the sector dominated the country’s export in 2020, contributing about 75 per cent (N9.44 trillion) of the total export value of N12.52 trillion,’’ he said.