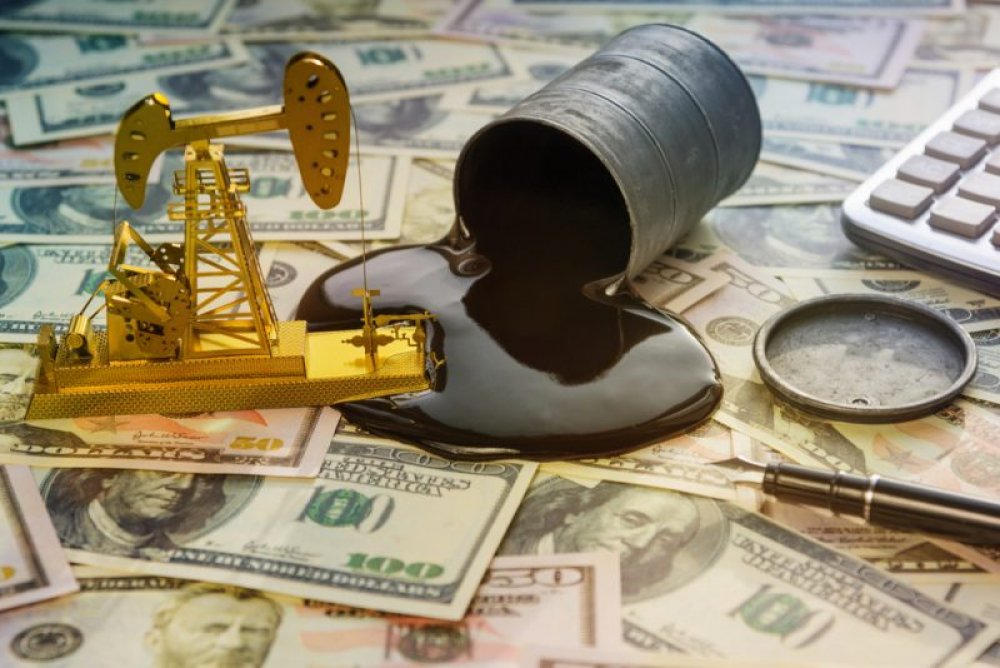 Oil prices jumped on Monday, recovering from a seven-day losing streak due to a weaker dollar despite concerns about pandemic effects on demand.

Both benchmarks marked their biggest week of losses in more than nine months last week, with Brent sliding about 8% and WTI about 9%.

Many countries are responding to the surging coronavirus infection rate by introducing new travel restrictions. China, the world’s largest oil importer, has imposed new restrictions, which is affecting shipping and global supply chains. The United States and China have also imposed restrictions on flight capacity.

But a slide in the U.S. dollar provided some support, making crude less expensive for holders of other currencies. The dollar index, which measures the currency against six peers, traded at 93.349, down slightly after hitting its highest in more than nine months on Friday at 93.734.