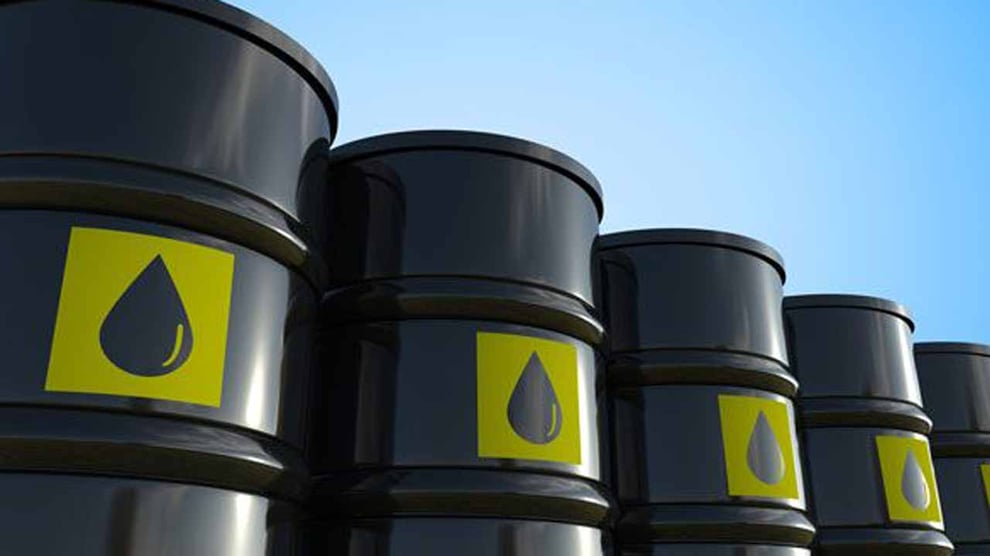 Oil prices dropped on Thursday after Brent crude struck a seven-year high above $90 a barrel, as the market balanced concerns about tight worldwide supply.

Prices had surged on Wednesday, with Brent climbing above $90 a barrel for the first time in seven years amid conflicts between Russia and the West.

Threats to the United Arab Emirates from Yemen's Houthi movement had added to oil market jitters, as reported by Reuters.

Russia, the world's second-largest oil producer, and the West have been at loggerheads over Ukraine, fanning fears that energy supplies to Europe could be disrupted, although concerns are focused on gas supplies rather than crude

Russia said on Thursday it was clear the United States was not willing to address Moscow's main security concerns in their standoff over Ukraine but kept the door open for dialogue.