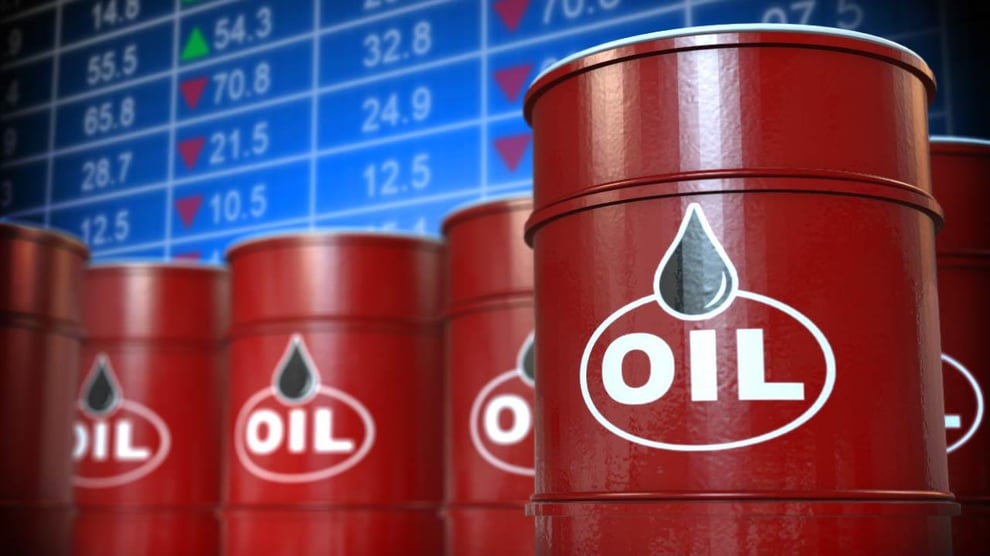 Oil prices saw an increase on Tuesday as a result of expectations that China might ease its COVID-19 restrictions following unusual protests against the nation's zero-Covid strategy over the weekend in major Chinese cities.

Early in the day, both benchmarks saw gains of over $2.

On Tuesday at 3 p.m. (0700 GMT), China held a press conference to discuss COVID-19 prevention and control measures amid record infections and demonstrations in Shanghai and Beijing.

Asian stocks also increased as unfounded speculations that the upheaval would lead to a relaxation of the Covid limits circulated. Similar rumours have recently sent markets zigzagging.

The infrequent street demonstrations that took place over the weekend in cities all around China were a protest against President Xi Jinping's zero-Covid policy and the strongest show of popular opposition in his political career, according to China analysts.

Even though the majority of the rest of the globe has loosened restrictions, Beijing has maintained its zero-Covid stance.

The belief that major oil producers will modify their production plans at the upcoming meeting helps to support oil prices.

The Organization of the Petroleum Exporting Countries (OPEC) and its allies, which includes Russia, are scheduled to meet on December 4.

In a note published on Monday, analysts at Eurasia Group argued that decreased demand from China would prompt OPEC+ to reduce supply.

Even if this is just a hunch and not the OPEC's official announcement, analysts from Haitong Futures wrote in a note that this is probably the tipping point for oil prices.

Markets are also evaluating the effect that a future Western price ceiling on Russian oil will have.

Diplomats from the Group of Seven (G7) and the European Union have been debating a cap of between $65 and $70 a barrel to prevent the global oil markets from being disrupted while restricting the amount of money that can be used to support Moscow's military effort in Ukraine. In Ukraine, Russia describes its efforts as "a special operation."

However, the cap was not agreed upon by EU governments on Monday because Poland insisted the maximum be set lower than what the G7 had suggested, according to officials.

The price restriction is scheduled to go into force on December 5 along with an EU ban on Russian crude.