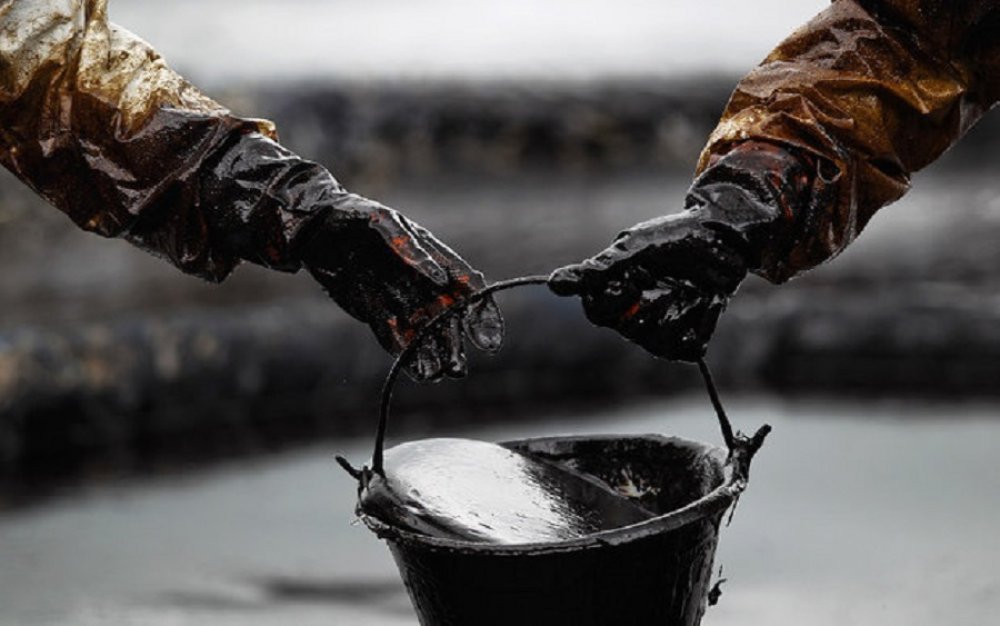 Oil prices rose on Tuesday, canceling most of the previous day's losses, as tight supply and expectations of a further drop in U.S. crude inventories provided support, although fears over the spreading COVID-19 variant capped gains.

Crude stockpiles have declined steadily for several weeks, with U.S. inventories falling to the lowest since February 2020 in the week to July 2.

China's crude imports in June edged up slightly from May, though they were down sharply from a year earlier when refiners snapped up cheap oil to supply a market recovering from the coronavirus.

Investors shrugged off the Energy Information Administration's (EIA) monthly drilling productivity report which said crude output from seven major shale formations is expected to rise by 42,000 bpd in August, to 7.907 million bpd, compared with a 28,000 bpd rise in July.

Russian President Vladimir Putin and his U.S. counterpart Joe Biden did not discuss OPEC+ or global oil prices during an hour-long phone call on Friday, the Kremlin said on Monday.