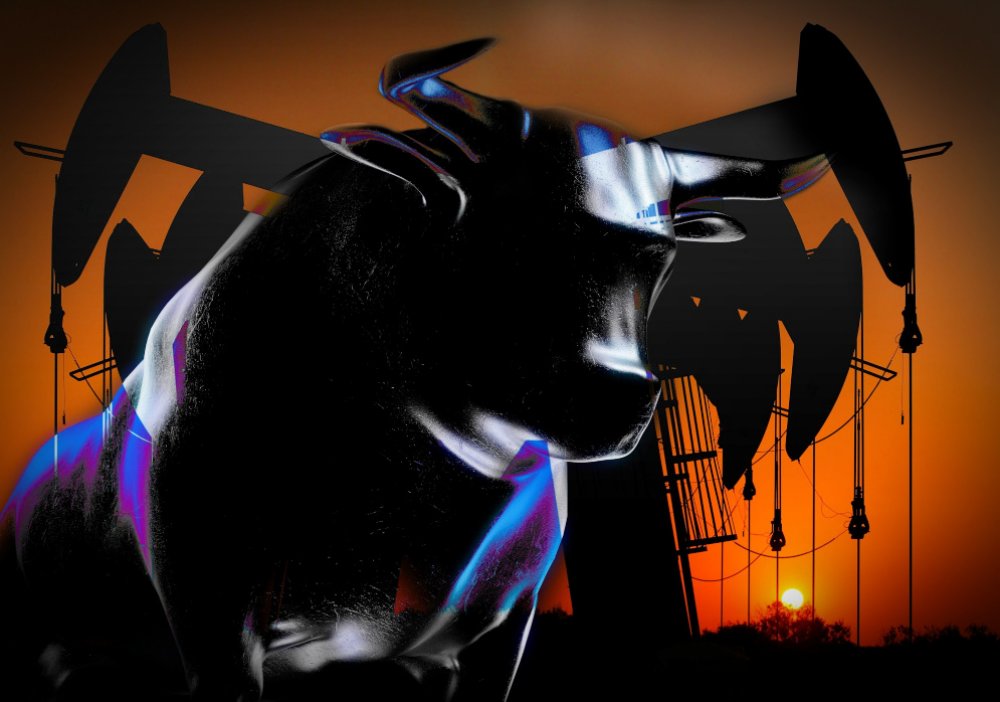 Oil prices climbed on Tuesday over one-month highs as a drop in the U.S. dollar gave room for the commodities market.

When the dollar weakens, buyers who have to use other currencies get a cheaper bargain for dollar-denominated commodities. "U.S. dollar weakness continues to offer support to the commodities complex ... despite concerns over oil demand in certain regions," ING Economics said in a note.

The dollar index slumped to a six-week low against other major currencies on Monday following a plunge in U.S. Treasury yields last week and remained near the low at 91.055 on Tuesday.

Also, Libya's National Oil Corp (NOC) declared force majeure on Monday on exports from the port of Hariga and said it could extend the measure to other facilities because of a budget dispute with the country's central bank. According to ING, the disruption could cut Libya's oil output by 280,000 barrels per day (bpd), knocking production below 1 million bpd for the first time since October.