Oil Prices Soar On Heightened Tensions in The Middle-East 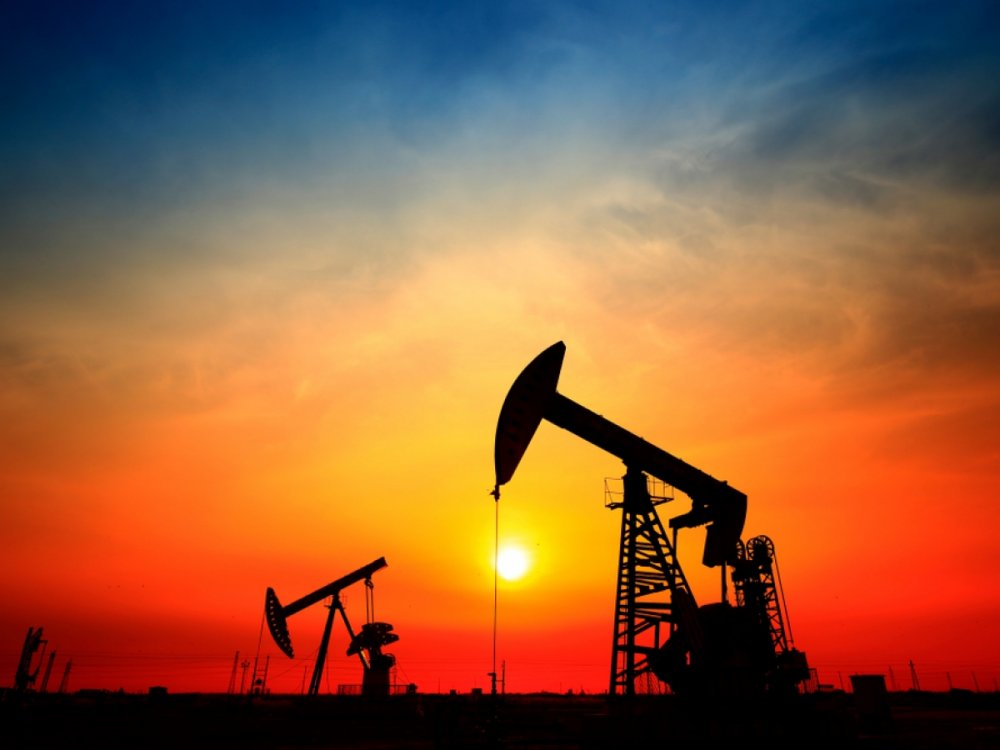 Oil prices soared on Monday to their highest in about 13 months after gaining 5 percent last week, as fears of heightened tensions in the Middle East prompted fresh buying, and hopes that a U.S. stimulus and an easing of lockdowns will prop up fuel demand provided support.

The Saudi-led coalition fighting in Yemen said late on Sunday it intercepted and destroyed an explosive-laden drone fired by the Iran-aligned Houthi group toward the kingdom, raising fears of fresh Middle East tensions.

"But the rally was also driven by growing hopes that a US stimulus and easing of lockdowns will boost the economy and fuel demand," he said. WTI may be pulled back by profit-taking as it reached a key $60 level," he added.

US President Joe Biden pushed for the first major legislative achievement of his term on Friday, turning to a bipartisan group of local officials for help on his $1.9 trillion coronavirus relief plan.

Oil prices have rallied over recent weeks also as supplies tighten, due largely to production cuts from the Organization of the Petroleum Exporting Countries (OPEC) and allied producers in the group OPEC+.

Asian shares advanced to record highs on Monday as successful coronavirus vaccine rollouts globally raise hopes of a rapid economic recovery amid new financial aid from Washington.
"With cheap money supply amid monetary easing worldwide, the swift rollout of the vaccine, and tight supply from OPEC+ and U.S. shale oil producers, crude oil prices may be headed toward $70 a barrel," Yoshida said.