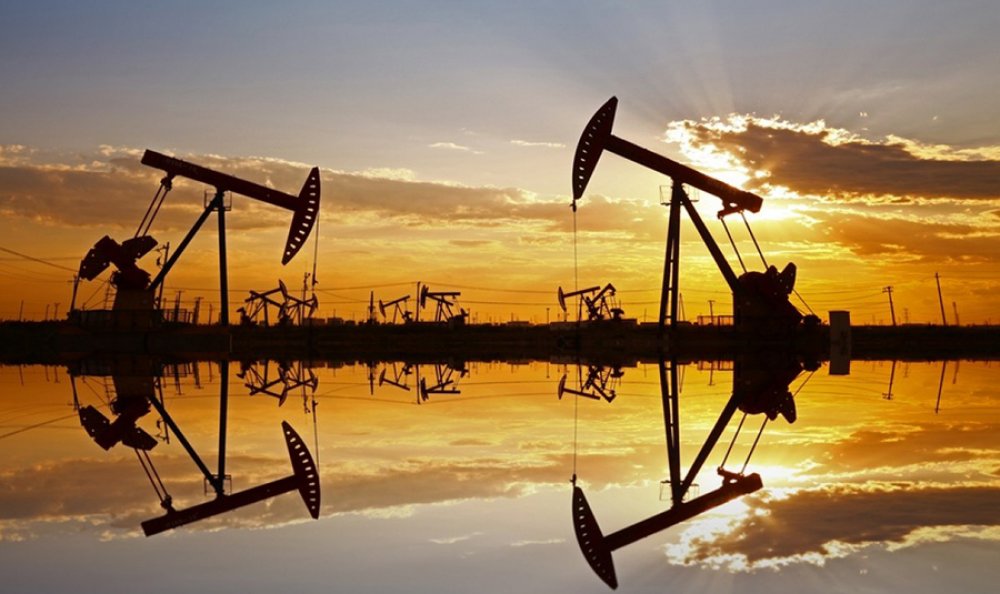 Oil prices slid lower at the mid-week trading in London. This is coming after an industry report pointed to the first gain in U.S. crude stockpiles in five weeks following a recent cold blast that led to a wave of refinery outages.

Oil investors are now going short because of macros revealing an unexpected build in U.S. crude inventories, leading futures to slip 0.4 percent to trade near $61 (N28, 975) a barrel after ending Tuesday’s session a little changed.

West Texas Intermediate for April delivery fell 24 cents to $61.43 a barrel on the New York Mercantile Exchange this morning after losing 3 cents on Tuesday. Brent for April settlement was little changed at $65.38 on the ICE Futures Europe exchange after rising 0.2 percent in the previous session.

Oil is however still heading for a fourth monthly gain as the market tightens following deep production cuts by Saudi Arabia and an improving outlook for demand. Oil pundits expect more visibility on oil traders move at the end of next week with the next round of monthly OPEC+ meetings.

“Oil looks like it sprinted a mile at top gear and at some stage, it really needs to take a breather,” said Howie Lee, an economist at Oversea-Chinese Banking Corp. in Singapore. “Any correction could likely be just technical and should not derail oil’s general upward trend.”